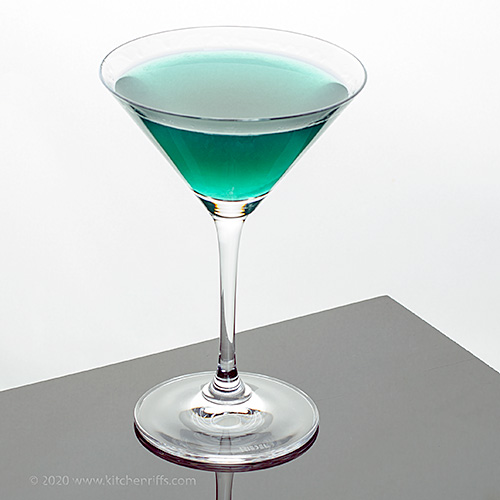 This homage to the US Marine Corps sports blue curaçao

Fourth of July is coming up. So let’s pursue some happiness, shall we?

And what better choice than the Leatherneck Cocktail? It honors the US Marines – who played a starring role in America’s war of independence.

Back in the day, the Marine uniform included a high leather collar. So “leatherneck” soon become a nickname for Marines.

That collar was uncomfortable – very stiff and rough. But its namesake cocktail? Comfortably smooth. And just stiff enough. 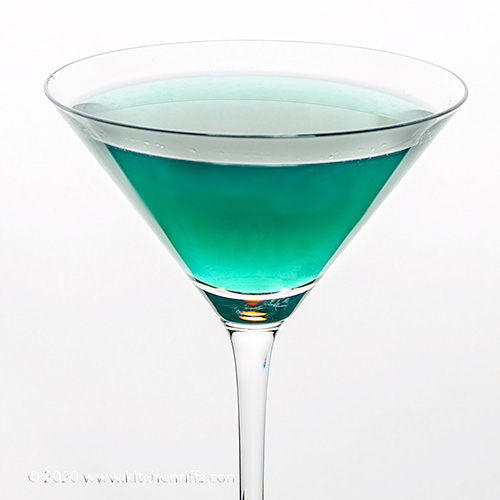 The Leatherneck combines blended Canadian whiskey with blue curaçao and lime juice. There aren’t many other good cocktails that use blue curacao, BTW. One of the best known (and best tasting) is the Blue Hawaii.

We discovered The Leatherneck while reading Ted Haigh’s Vintage Spirits and Forgotten Cocktails. We use his recipe here. 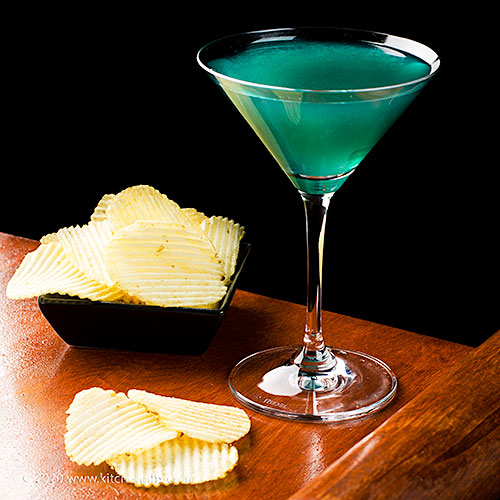 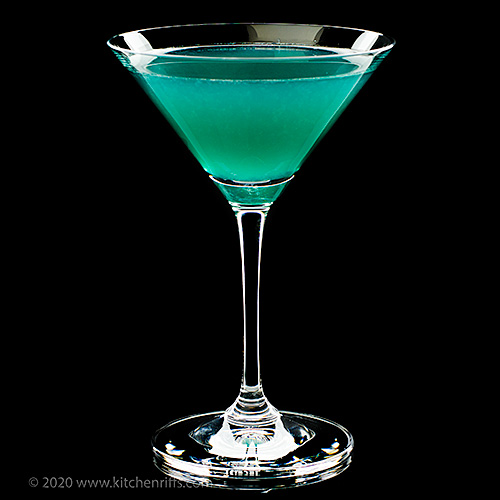 “Yup,” I said. “Good to have a stiff drink. Especially since we won’t be heading to the shores of Tripoli anytime soon.”

“At least this pandemic has clarified our priorities,” I said. “Cocktails now figure more prominently.”

“So mix us another round, jarhead,” said Mrs K R. “We need to keep our honor clean. And uphold our reputation.”