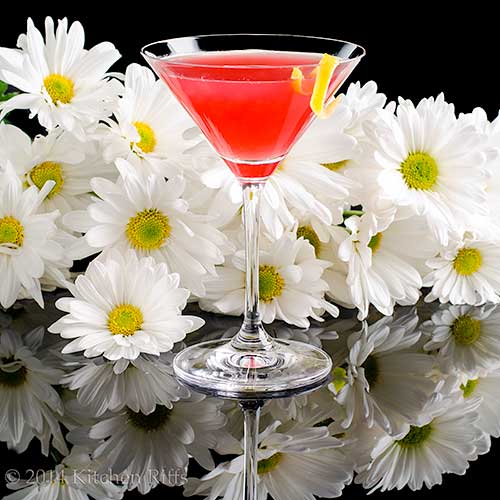 A modern twist on a 19th century American original

Many popular cocktails combine booze and citrus (lemon or lime), with a bit of sugar added to balance the citrusy tartness. Indeed, that’s the basic recipe for a whole class of drinks called “sours” (such as the Whiskey Sour).

But what happens if you add some effervescence in the form of sparkling water? The mid-19th century bartenders who made this modification to the sour decided they had invented an entirely new class of drink. They called it the daisy.

Back then, brandy was the spirit of choice for daisies. But you can make this drink with any spirit—whiskey, gin, even tequila (and we like them all). During the hot summer months, though, we tend to prefer a rum-based daisy. Rum makes a perfect warm-weather spirit, and a Rum Daisy Cocktail is delicious before a light dinner.

Which is why we’ve been drinking this cocktail a lot lately. You might say we’re half crazy for it. 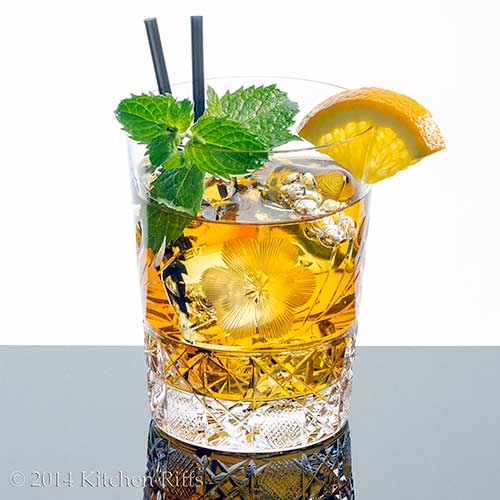 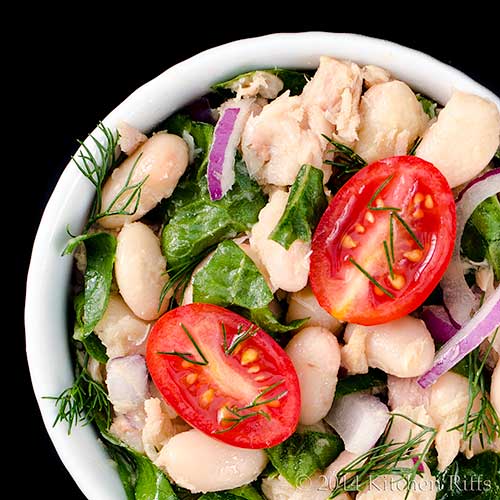 Beat the heat with this savory no-cook summer dish

There comes a time every summer when the heat gets us down. And cooking sounds like no fun at all.

So what to do? Well, just raid the garden for greens and the pantry for a few staples. Then put together this quick no-cook dish. It’s satisfying but not heavy, with loads of healthy flavor.

This salad makes a great one-dish meal or a hearty side. It’s perfect for picnics too. And it takes only minutes to prepare, so you’ll be out of the kitchen in no time—and ready for some summer fun. Pool party, anyone? 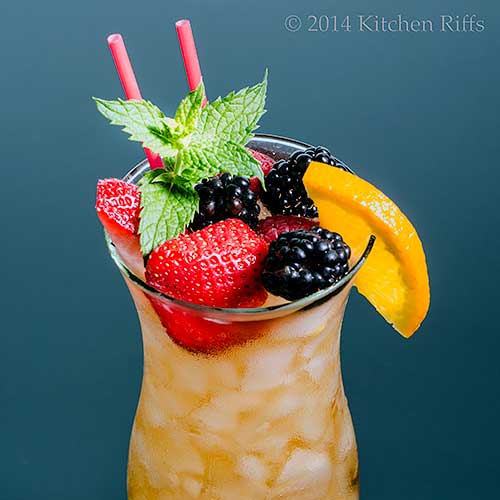 The drink that popularized ice and straws

Ever have a cobbler? The drink, that is, not the dessert?

Back in the 19th century, the cobbler was one of the most popular mixed drinks around, with sherry usually serving as the base spirit. It was among the first drinks to include ice as an integral component—and one of the first to be served with a straw. More on that later.

The Sherry Cobbler has been out of favor for a long time, but we think it’s due for a revival. It makes a particularly tasty and refreshing summer drink. Plus, sherry has a fairly low alcoholic quotient. That means you can have a couple of these on a lazy afternoon and still keep your wits about you.

So why not mix up one of these charmers and sip a little cocktail history? Your great, great, great grandparents would approve.