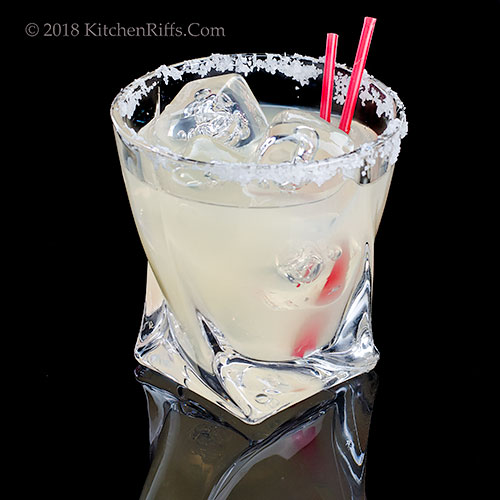 A refreshing drink for the dog days of summer

Hot enough for you? In our part of the world, it seems like August already. So we’re breaking out the most cooling drinks we know.

Nothing says refreshing like a citrus-based drink. In the Salty Dog, that means tart, tingling grapefruit juice. Plus, the drink’s salted rim adds even more tongue tingle.

And that’s no shaggy dog story. 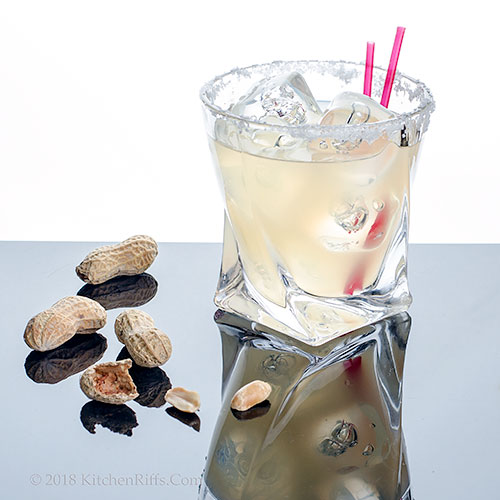 You can use either gin or vodka in this drink (see Notes). We like the flavor of gin, so that’s what we use. 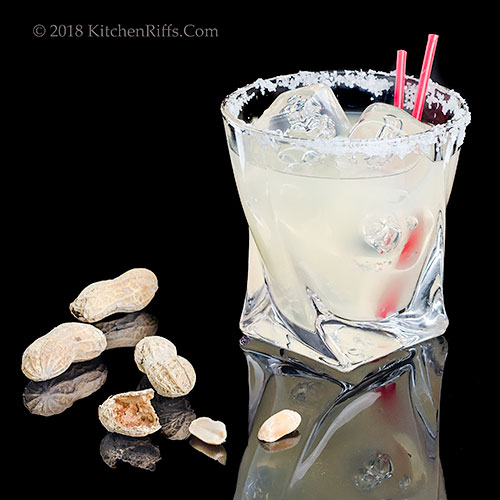 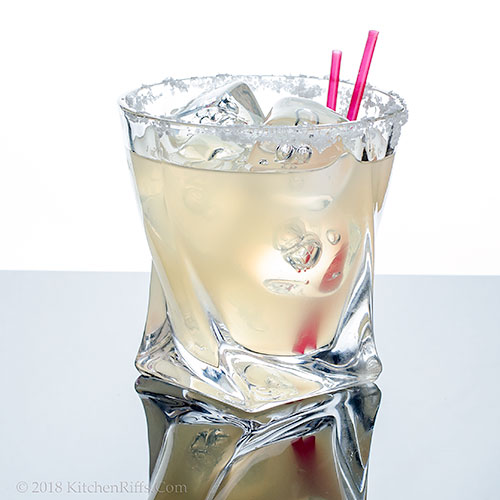 Going to the Dogs

“Yup, this cocktail is top dog,” I said.

“Your jokes aren’t getting any better,” said Mrs K R. “I guess you can’t teach an old dog new tricks.”

Yelp! No need to rub salt in my wounds.