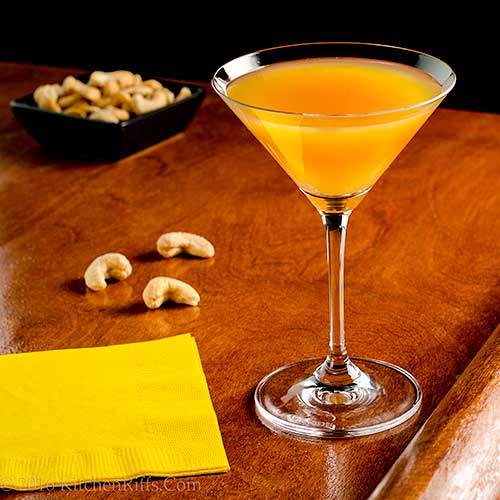 Named after the Bronx Zoo, this charmer will bring out the beast in you

Spring is here, and we’re looking for a refreshing thirst-quencher. You know, something to restore us after a day of planting seeds and annuals.

What could be better than an OJ-tinged elixir? This one has soothing flavor – plus a hue that reminds us of the springtime sun.

The Bronx Cocktail is a smooth one. And not too heavy, so you can have two if you want. After all that planting, you deserve it. 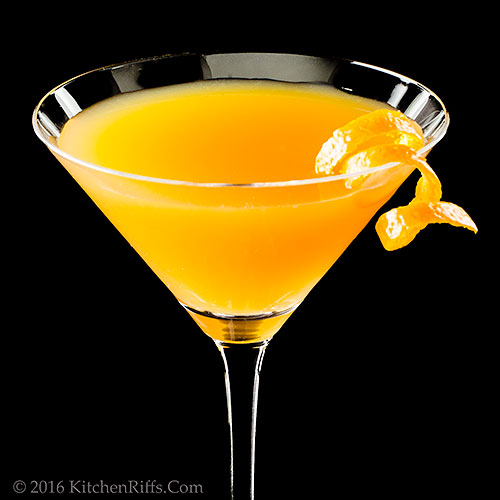 The Bronx blends gin, dry vermouth, sweet vermouth, and orange juice into a satisfying tipple. It’s very similar to The Income Tax Cocktail. In fact, the main difference is that the Income Tax contains bitters, while the Bronx does not.

In addition, the Bronx contains more vermouth, at least as it’s made these days. Originally the drink had just a bit of both sweet and dry vermouth (that’s what the recipe in The Old Waldorf-Astoria Bar Book specifies). Most people today add more vermouth, and our recipe reflects that. 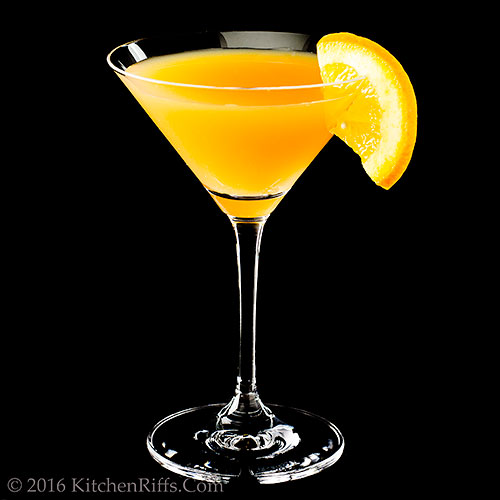 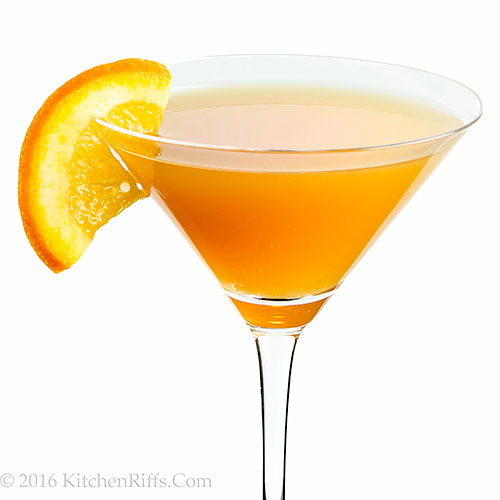 “You’re thinking of the Bronx Bombers?” I asked.

“And their fans have a storied history of raucous behavior,” I said. “Always willing to let the players — and the umpires — know what’s on their minds.”

“Speaking of which,” said Mrs K R, “this is political season too! I might be tempted to let some of the candidates know what’s on my mind.”

“Are you thinking what I’m thinking?” I said.

You may also enjoy reading about:
The Income Tax Cocktail
The Hearn's Cocktail
Manhattan Cocktail
Algonquin Cocktail
Monkey Gland Cocktail
Jack Rose Cocktail
Delmonico Cocktail
Cocktail Basics
Or check out the index for more
Posted by Kitchen Riffs at 9:01 AM