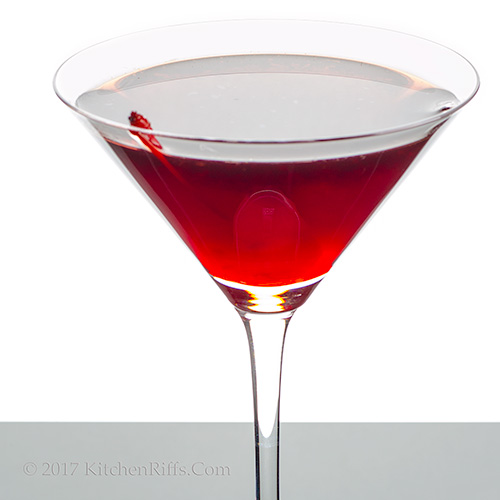 This classic is perfect for celebrating the August 21st solar eclipse

The US will experience a total eclipse of the sun this month – the first one to completely cross the lower 48 states since 1918.

We’re lucky enough to live near the path of eclipse totality (where the sun is completely covered), so we’re gearing up! Of course, that includes laying in the makings for The Eclipse Cocktail.

It’s not every day you get an eclipse, so drink up! 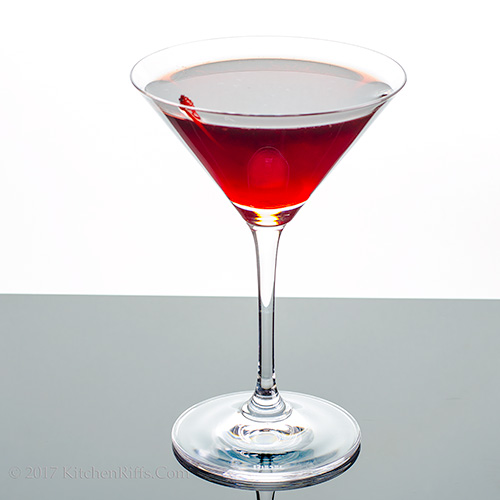 This cocktail was created by famed bartender Harry Craddock to celebrate the 1927 total solar eclipse in Britain. Craddock first published the recipe in his 1930 The Savoy Cocktail Book.

Craddock’s recipe calls for sloe gin, dry gin, and grenadine. Later versions include lemon juice – an excellent addition, in our opinion. You can find other recipes for Eclipse Cocktails (many call for tequila), but we think this is the best.

Craddock’s original recipe garnishes this drink with an olive. We don’t think that flavor works, so we substitute a maraschino cherry. It tastes better and looks, well, sunnier. 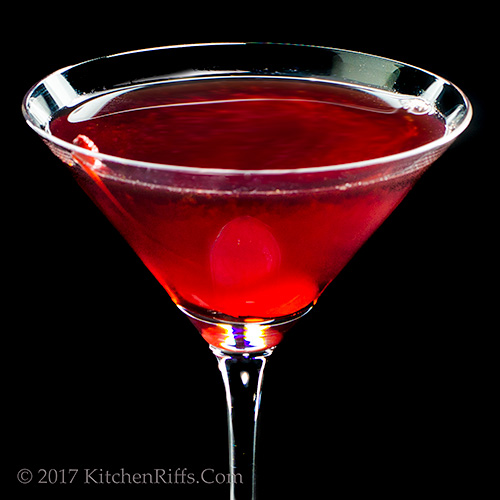 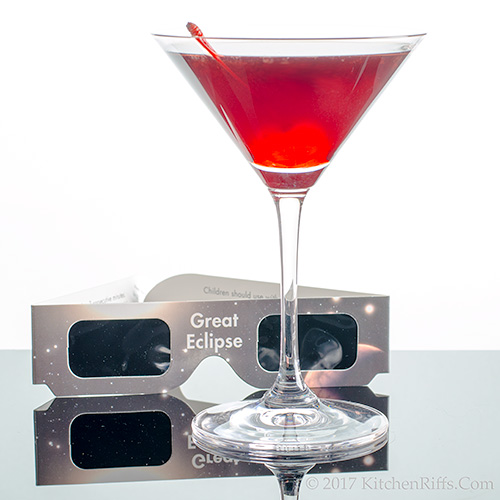 “Yup, you might call this drink a sun belt,” I said.

I put on my brand-new eclipse safety glasses and said, “Hey, I can’t see a thing with these on!”

“You’re not supposed to indoors,” said Mrs K R. “Go outside and find a place in the sun, then look up – you’ll see how useful they are.”

Right. Nothing I say can eclipse that.