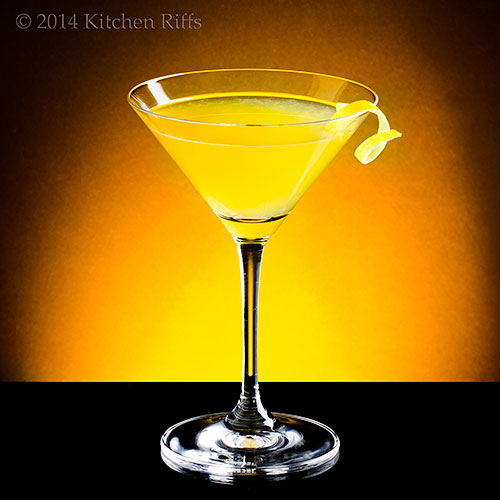 This Tiki drink is a Hawaiian original

We often use the term “sundowner” for any alcoholic drink we sip when relaxing at the end of the day. Preferably while watching a gorgeous sunset. But the Sundowner is also the name of a specific cocktail—several different ones, in fact.

The Sundowner Cocktail we’re featuring today was created for the Kon Tiki restaurant at Sheraton’s Waikiki resort in Honolulu. More about that history later.

Right now, just focus on the bracing and refreshing flavor that will be coming your way when you mix up one of these beauties. The Sundowner is the perfect end-of-day relaxer or pre-drinner appetite teaser. It’s definitely a drink you should get to know, and soon. Because it’s 5 o’clock somewhere. 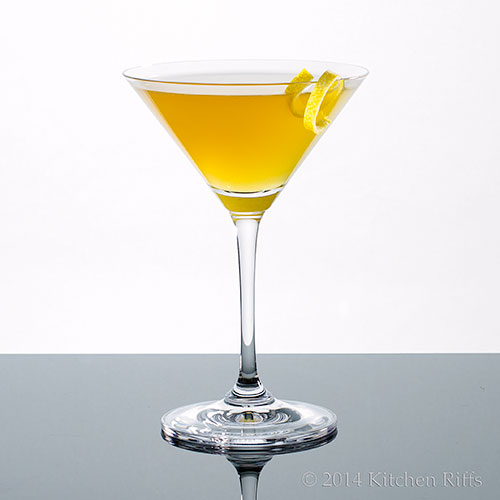 One striking feature of this drink is its enticing aftertaste—rich with a pleasant anise note and suggestions of vanilla (both courtesy of Galliano liqueur). Galliano isn’t used much in cocktails these days, but you can still find it at most liquor and grocery stores. They’ll probably stock Liquore Galliano L’Autentico (which is what you want to use in this drink). There’s also Galliano Vanilla, which (as the name suggests) has a more prominent vanilla flavor. That version is much harder to find though, and is not as widely known. When people say Galliano, they almost always mean Galliano L’Autentico.

We learned about the Sundowner Cocktail from reading Jeff Berry—aka Beach Bum Berry—who is the best source for information on Tiki and Polynesian-style drinks. He features the Sundowner in his book Beachbum Berry Remixed, and it’s his recipe that we use here.

This cocktail takes about 5 minutes to mix, and serves one. But double the recipe and make two—sunsets are better enjoyed with company. 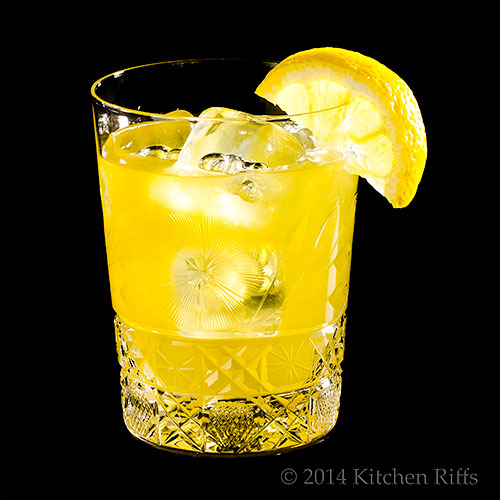 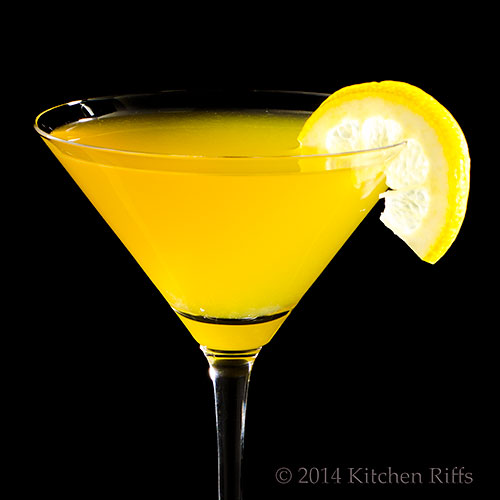 A Toast to Summer’s End

“Labor Day has come and gone,” said Mrs. Kitchen Riffs. “So I guess summer is officially over.”

“And today we bid farewell to our Summer Sippin’ and Snarfin’ Series,” I said.

“It’s been fun to do some extra cocktail posts over the past few weeks,” said Mrs K R, eyeing her Sundowner. “And this drink is perfect for the grand finale.”

“Yep, since the sun is setting on summer in our part of the world,” I said. “Plus the name of this cocktail is appropriate because we’re taking a few weeks off.”

Me neither. See you in October.