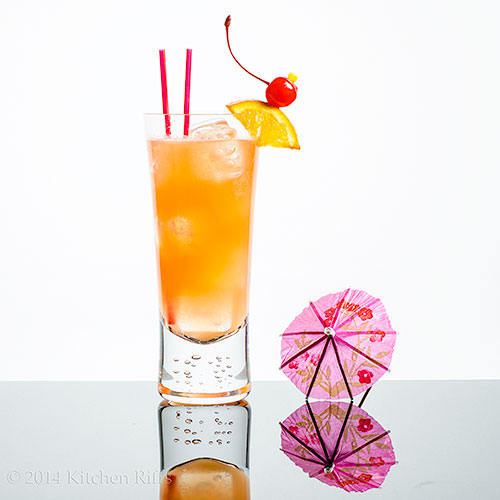 Mother of the Singapore Sling?

Most people have heard of the Singapore Sling Cocktail, a drink created in the early 20th century at the Raffles Hotel (located in—no surprise—Singapore).

But the original recipe for the Singapore Sling was lost. What we have today is a recreation, and maybe not an exact one. Some mixologists think the Singapore Sling is a not-quite-accurate rendition of another drink that was being served at the Raffles Hotel bar around that time—one called the Straits Sling (locals called Singapore the “Straits”).

More about all this later. For now, the important thing to know about the Straits Sling is that it’s less complicated to make than the Singapore Sling (fewer ingredients). It also has a bright, perky flavor that’s not nearly as sweet. Which makes it a perfect drink for celebrating the last weeks of summer. 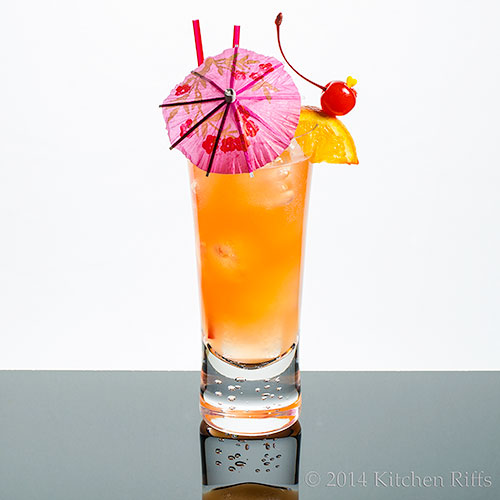 You can find quite a bit of information about the Straits Sling on the web. But the best source we know is Ted Haigh’s Vintage Spirits and Forgotten Cocktails. We highly recommend this book if you’re interested in learning more about classic cocktails.

Our recipe is very lightly adapted from Haigh’s (we adjusted the amount of lemon juice). 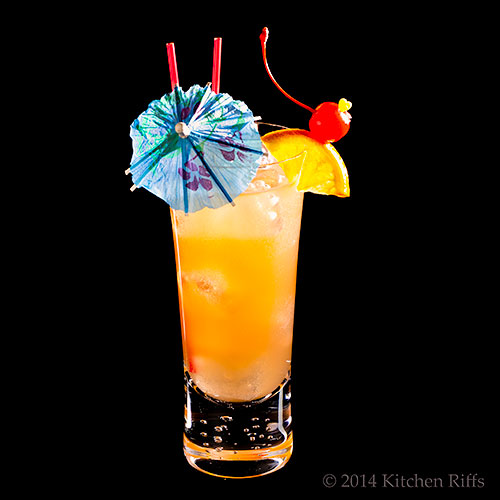 “Kitty Riffs hopped up on the set,” I said. “I tripped the shutter just as she was checking out the glass.”

“So I guess our blog will go viral now,” said Mrs K R.

“Yup,” I said. “Since everyone knows the internet is all about cute pictures of cats.”

“I hear some feline celebs have their own PR operations,” said Mrs K R.

“And I’m sure Kitty Riffs will soon join their ranks,” I added.

“Unfortunately, I don't think you captured her best side,” said Mrs K R.

“Probably not,” I said. “The lighting was all directed towards the drink.”

“Too bad,” said Mrs K R. “You’ll probably be hearing about that from her agent.”