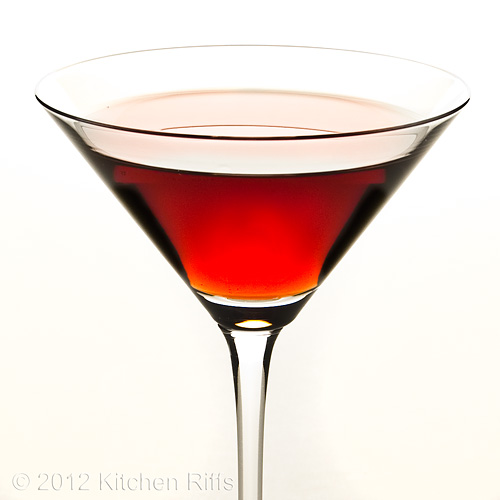 In the US, Fourth of July means a picnic or cookout.  You probably have your own favorite menu.  Mine includes grilled or barbecued meat (often served on buns, in the form of hot dogs or hamburgers), sides of potato salad and coleslaw, and a yummy dessert.

It’s an obscure drink, but tasty.  It’s also easy to make (none of the ingredients are obscure!) — and even easier to drink.

All in all, it’s a bang-up cocktail.  Perfect for July 4th fireworks. 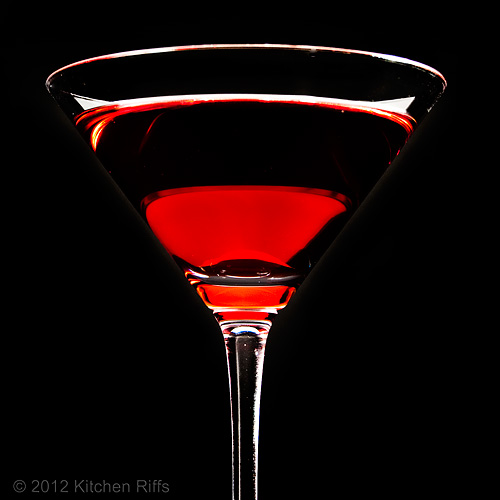 No one seems to know how this cocktail got its name, or when it was invented. I first learned about it from Gary Regan’s The Joy of Mixology. As far as I know, the recipe first appeared in print in 1941, in Grosby Gaige’s Cocktail Guide and Ladies’ Companion (they don’t write book titles like that anymore).

But who cares where this cocktail came from?  It’s flavor we’re after, and the Betsy Ross delivers.  It’s a great combination of cognac (or brandy) and port wine, with some orange liqueur thrown into the mix to liven things up. 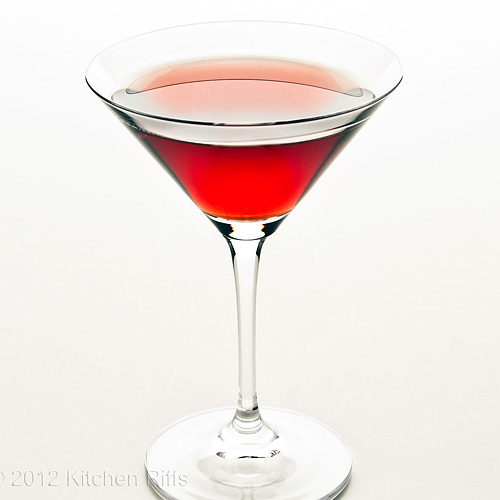 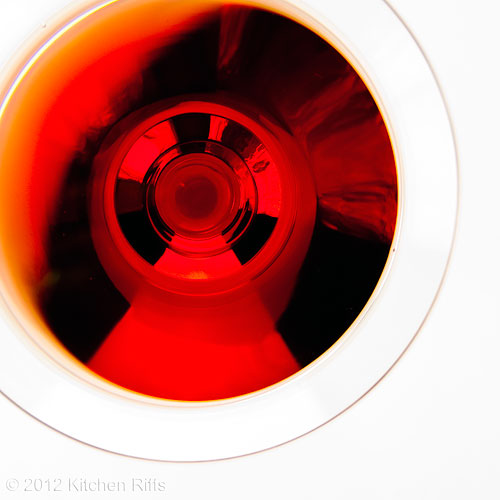 Was Your First Grade Teacher Wrong?

Speaking of stars and stripes, we all know that Betsy Ross is famous for designing and sewing the first American flag. Legend says she did so at the request of George Washington.

But no one knows whether that story is actually true. She was never publically credited until 1870, when her grandson, William Canby, made the claim in an address to the Historical Society of Pennsylvania.

We do know that Betsy Ross was an upholsterer during the Revolutionary War. At that time, upholsterers didn’t just finish furniture, they did all kinds of sewing — including flag making. And there’s good evidence that Ross did indeed make flags during this period. But the first US flag? Well, maybe — or maybe not. The USHistory.org has a whole page on Betsy Ross and her history including analysis and point/counterpoint.

My position? Well, I learned as a schoolchild that Betsy Ross sewed the first US flag. And who am I to argue with my first grade teacher?

At least we know for sure that July 4th is the official Independence Day of the US — Wikipedia says so, right?

Except it also says that Congress actually approved the resolution of independence on July 2. The 4th became the celebratory date because Thomas Jefferson, John Adams, and Benjamin Franklin “later wrote that they had also signed [the resolution] on that day.” And most historians now think “that the Declaration was signed nearly a month after its adoption, on August 2, 1776.”

I just hope my first grade teacher isn’t reading this.