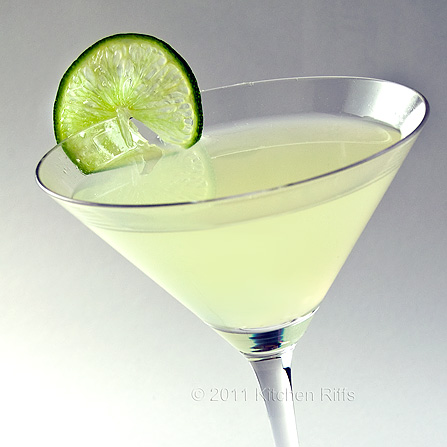 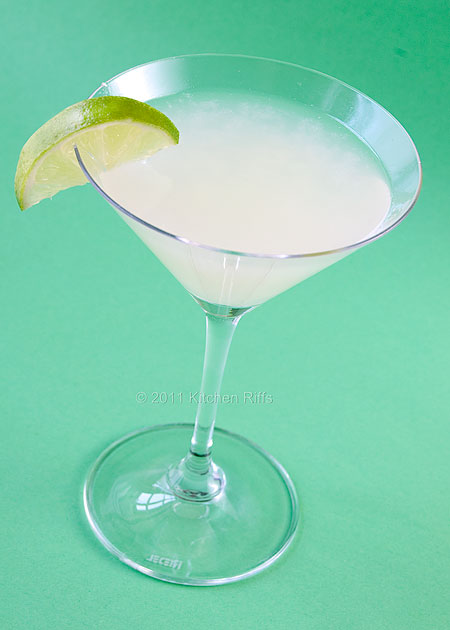 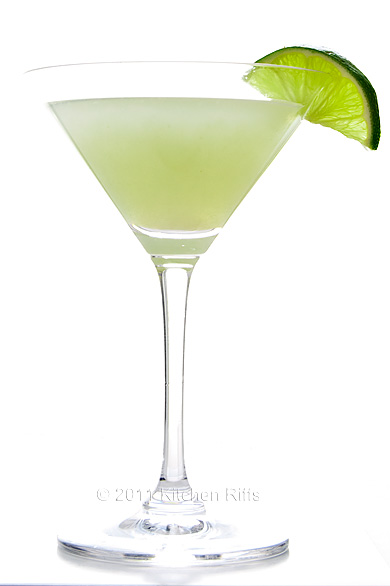 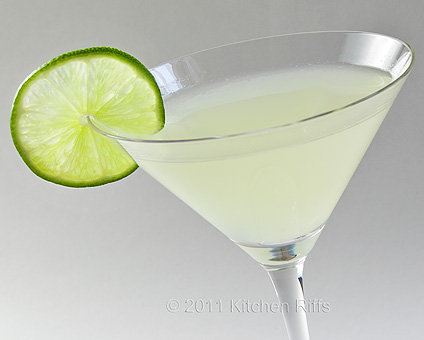 Your recipes are quite good, but your commentaries and illustrations are superb. -D

Hi, D! Thanks for stopping by, and the very kind words - I appreciate them.

I had no idea this was how to make a "real" daiquiri! Might have to bring this recipe on vacation:)

Hi, Lucy, thanks! The frozen daiquiris are good too, but to my taste the classic is so much better. It's one of my top 5 favorite drinks.

The bar in Havana (I was there last November) is El Floridita, not La Floridata

Hi Anonymous, thanks for the correction! I need to check on this. I just did a quickie search and you're quite correct about the name of the bar - El Floridita - but I'm seeing differing accounts about whether the drink is named El Flordita or La Floridita. Ted Haigh (in his Vintage Spirts & Cocktails is on the "La" side of the question - but I see other people are on the "El" side. Let me do a little research, and I'll update the post when in a bit. But thanks so much for both the correction and the comment.

OK, I've run down the origin of the restaurant, thanks in part to a history on its webpage. Today it is indeed called El Floridita. It was originally founded in 1820 as La Piña de Plata. In 1898 it was renamed La Florida, and that was its name when the drink was invented. Floridita is the diminutive of Florida, which is how the name of the drink probably originated. I have a couple of more things to nail down, but I'll add a section to the post in a day or two.

Small clarification (without wanting to be doctoring, I'm a native spanish speaker), "Florida" and its diminutive "Floridita" are both female nouns (actually adjectives used as nouns), and as such need "La" as an article. In any case, "Floridata" as in the original post has a typo which is an "a" after the "d" instead of an "i".
Now I'll go make myself a Daiquiri. Or two.

Hi Anonymous, thanks for catching that typo! Embarrassing - but I've corrected it. And thanks, too, for the grammar lesson1 ;-) Now I need a Daiquiri, too. Or should I make that two?

Do you know if President Kennedy also enjoyed a "Manhattan" (with bourbon and sweet vermouth, bitters and a cherry)? Many thanks. I also know that aborad the Presidential yacht, the "Honey Fitz" I helieve he enjoyed something called a "Bullshot" or some similar name. I am not sure how it is made but just a piece of trivia for those who may be interested.

Hi Henderson, I don't know if Kennedy enjoyed a Manhattan or not. Terrific drink, though, and one of my winter favorites (I prefer mine made with rye). A Bullshot is essentially a Bloody Mary, except you substitute beef broth for the tomato juice. Thanks for your comment.