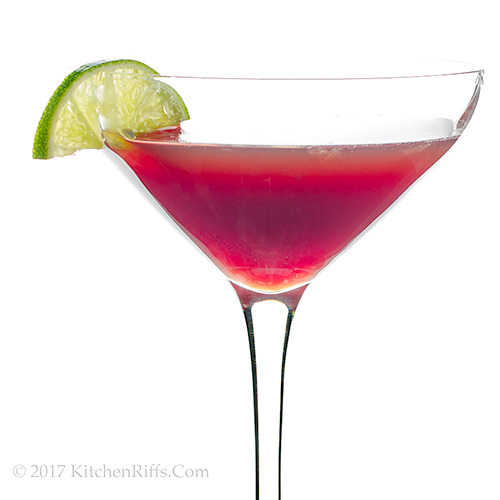 Despite Prohibition – or maybe because of it – during the 1920s drinking gained a social acceptance it never had before. And the stock market was creating more millionaires (at least on paper) than history had ever known.

So The Millionaire Cocktail was born. Enjoy it before The Crash comes. 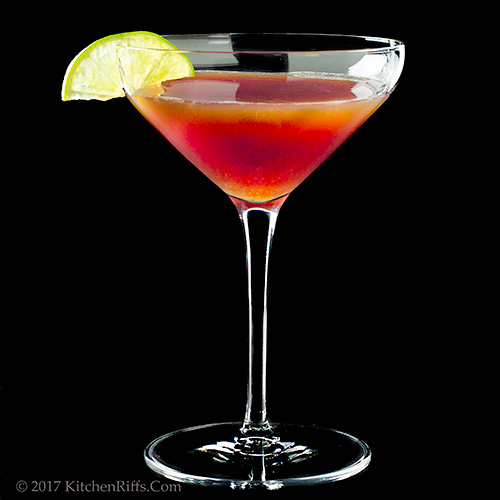 There are several versions of The Millionaire. Among the most popular is the one we’re featuring today (made with rum, sloe gin, apricot brandy, and lime juice). There’s also a bourbon-based cocktail of the same name – more about that in the Notes.

We think the bourbon-based drink is better suited to cool weather (which we are NOT experiencing in our part of the world right now). So we’re going with the rum version, which makes a better summer drink. Besides, if you bought sloe gin to make The Eclipse Cocktail, you’re probably looking for another drink to use it in.

The 1920s recipe for The Millionaire – as first recorded in Harry Craddock’s The Savoy Cocktail Book – called for essentially equal parts of rum, sloe gin, apricot brandy, and lime juice, with a dash of grenadine added. The resulting drink is unbalanced (and very sweet). Ted Haigh refined the recipe in his Vintage Spirits and Forgotten Cocktails. We’ve adapted his recipe slightly. 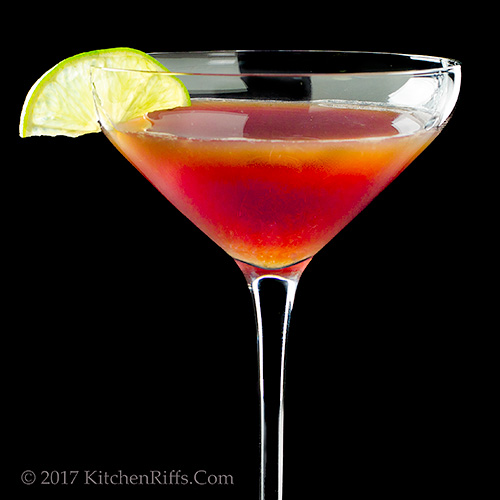 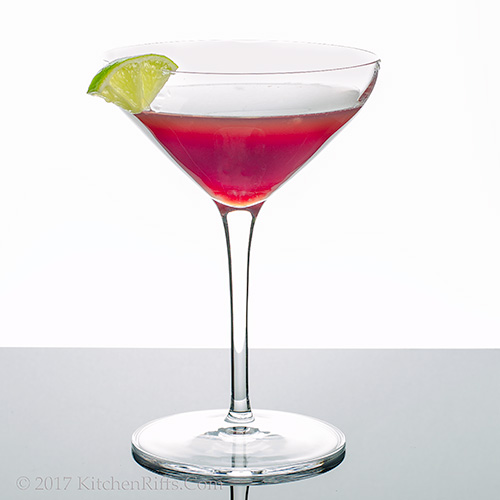 So We Drink On

“I can imagine Daisy Buchanan sipping one of these,” said Mrs. Kitchen Riffs. “She whose voice was full of money.”

“This drink does put one in a Gatsby frame of mind,” I said. “Old sport.”

“Fortunately, the best things in life are free,” I said. “Or at least can be had at a reasonable price in the liquor aisle.”

“Of course, Picasso said it best: ‘I’d like to live as a poor man with lots of money,’” said Mrs K R.