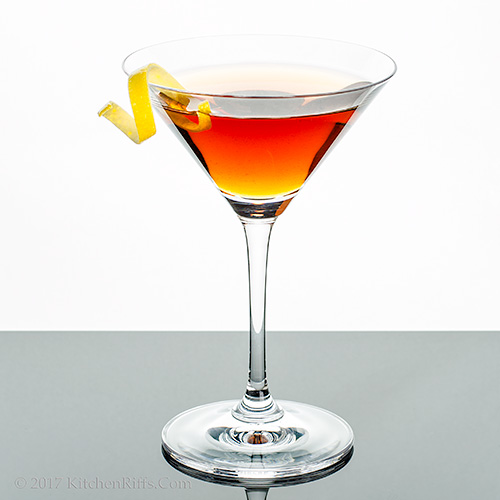 Made with Irish whiskey, this elixir is perfect for St. Pat’s Day

St. Patrick’s Day is coming up soon. So how about a drink?

It’s bracing and tasty. And just right for getting your Irish on. 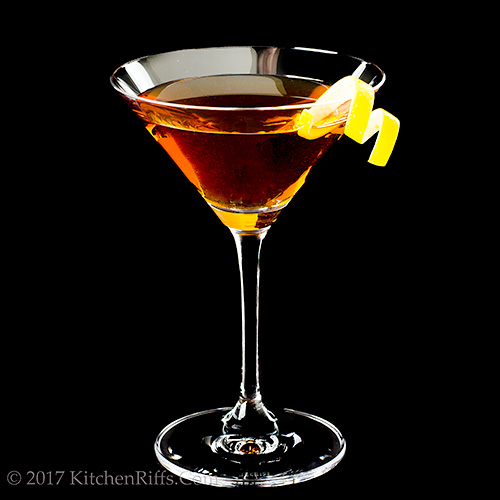 The Blackthorn is an old cocktail, dating back to the 19th century. There actually are several versions of the drink, including some that contain gin or sloe gin. Our favorite is one that uses Irish whiskey.

An iteration of the Irish-whiskey version was included in The Savoy Cocktail Book, published during the 1930s. However, that version called for equal parts of whiskey and sweet vermouth – a rather unbalanced drink, in our opinion (the flavor of the whiskey tends to disappear).

We prefer a whiskey-forward formula, the version Gary Regan mixes in The Joy of Mixology. Essentially, this version is an Irish whiskey Manhattan Cocktail, but with absinthe added as a curveball. 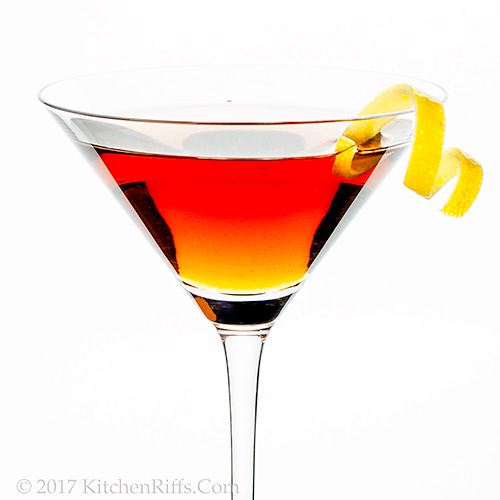 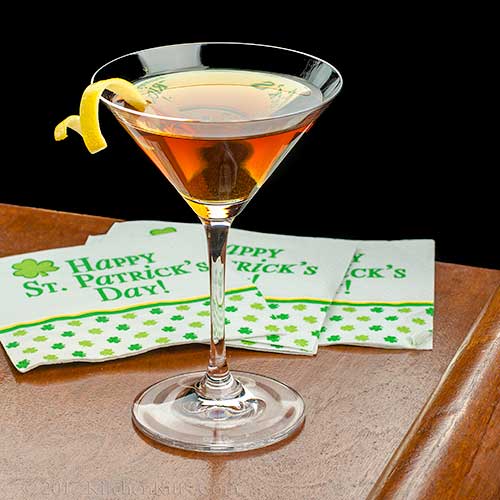 “Lucky thing I learned about the Blackthorn,” I said. “Wouldn’t want you to feel anguished on St Patrick’s Day.”

“Indeed,” I said. “Shall we extend our lucky streak with another of these?”

“Just one more,” said Mrs K R. “Or else it might be the snoring of the green.”

You may also enjoy reading about:
Manhattan Cocktail
The Hern's Cocktail
The Brainstorm Cocktail
Irish Coffee
Whiskey Sour
Or check out the index for more
Posted by Kitchen Riffs at 8:30 AM