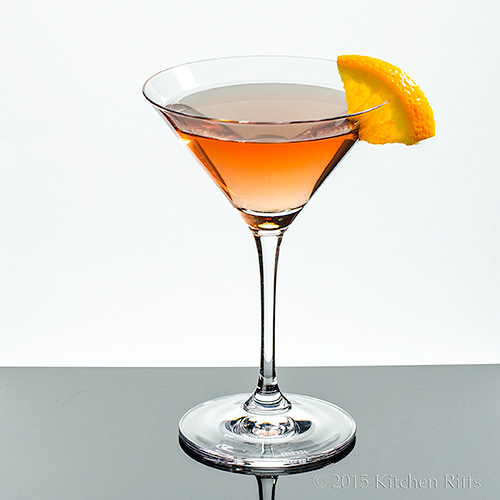 Temperatures have started to climb in our part of the world, with humidity following suit. So we’re looking for pre-dinner drinks that are refreshing, but not filling.

Good thing we found the Bamboo Cocktail—a tasty combination of sherry and vermouth. It loads on the flavor, but goes light on the booze.

So your mom would love it. Which is handy, since Mother’s Day is coming up this Sunday. Sip it while singing her praises. 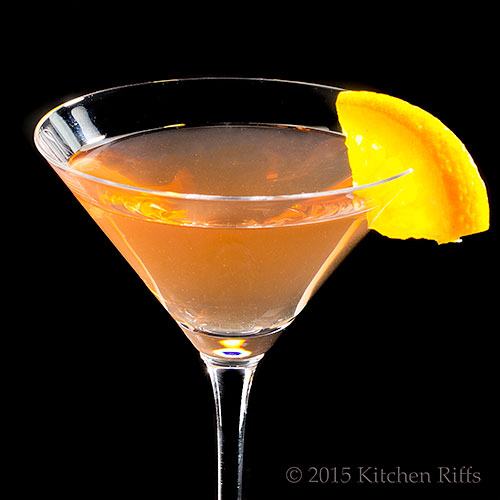 The Bamboo Cocktail was invented by Louis Eppinger, manager of the Grand Hotel in Yokohama, Japan. Eppinger, who was born in Germany, learned to tend bar in San Francisco. He devised this cocktail sometime in the 1890s, though no one knows what inspired it. We do know that it was popular at his hotel bar—and that the recipe soon traveled throughout the world.

Sherry and vermouth (the two main ingredients in this drink) are both fortified wines, with an alcoholic content that usually runs around 17% (34 proof). By contrast, most spirits (like gin or whiskey) are 80 proof and up. Because sherry and vermouth are so low proof, they can oxidize quickly once they’re opened, making their flavors less bright. So we always store the bottles in the refrigerator after we open them.

We think this drink tastes best when made with a fairly dry sherry (see Notes). 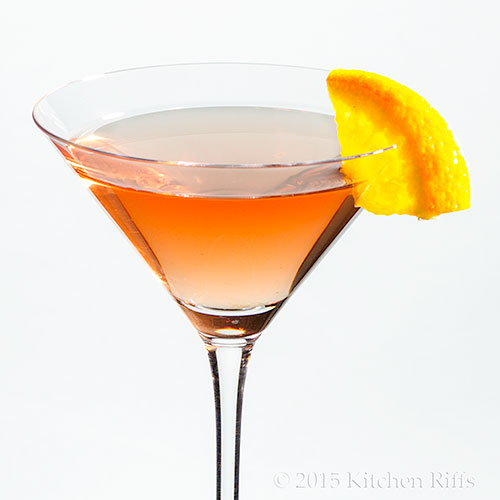 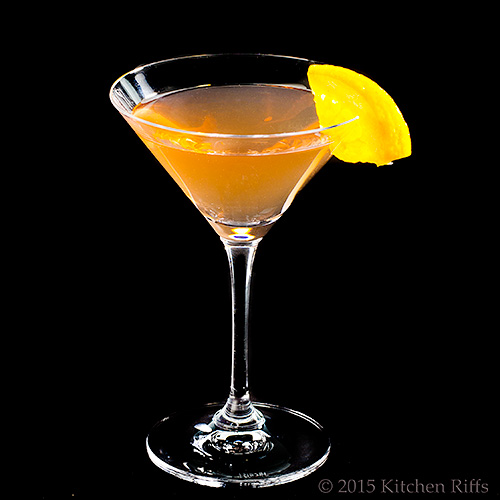 “And this Bamboo Cocktail is particularly tasty,” I said. “That’s a cold, hard fact.”

“But it’s low alcohol,” I said. “So you stay cool and collected.”

“Good,” said Mrs K R, “because I’d give a warm welcome to another of these.”

“Glad to warm the cockles of your heart,” I said, reaching for bottles.