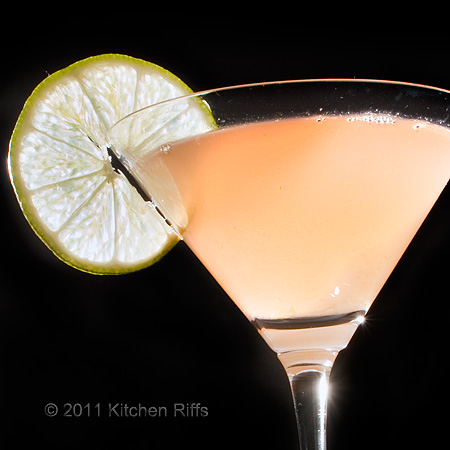 A Smooth-Tasting Drink from Exotic Rangoon

Back in the days when the sun never set on the British Empire, its soldiers and civil servants could face any crisis with equanimity as long as they had a gentlemen’s club to retreat to at day’s end — and something to drink therein. That “something” usually contained gin.

In Rangoon, Burma — today known as Yangon, Myanmar, but once a tough corner of the Empire — the  Pegu Club Cocktail was the house drink of The Pegu Club, a meeting place for British military officers and civilian administrators (visitors welcome). The club got its name from the Pegu (Bago) river, which flows through the city.

This is the perfect drink for late summer/early autumn. We’ve still got our share of hot days ahead of us, so something citrusy-cool appeals. But Labor Day has come and gone, and we know the chill temperatures will soon start to descend. We’ll want a beverage that stiffens our spines against cold weather ahead.

The Pegu Club delivers. It’s a drink with authority, but its hint-of-grapefruit tang is mighty soothing.

And you won’t have to go to Rangoon to sample it. 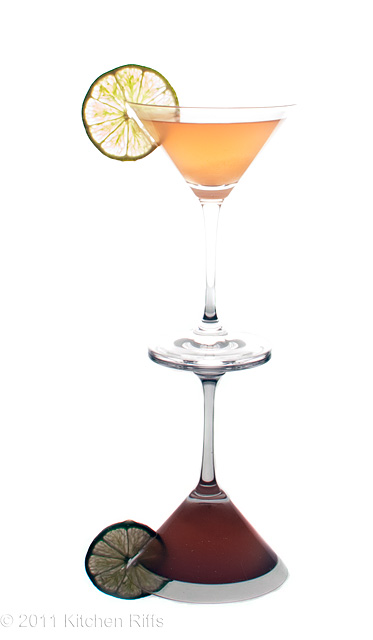 The Pegu Club is a mix of gin, Cointreau (or orange curacao), fresh lime juice, and bitters. Opinions differ about which ingredient proportions are the best (see notes). My recipe is adapted from Ted Haigh’s Vintage Spirits and Forgotten Cocktails. This recipe makes 1 serving.

Preparation and Serving
Why Shake? 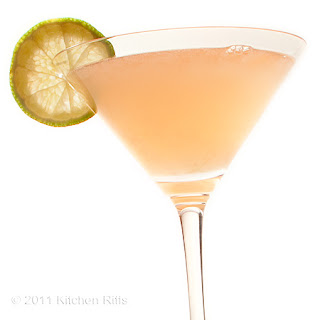 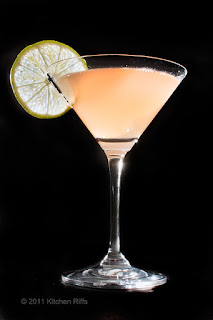 Burma was a British colony from 1885 until it achieved independence in 1948. Some considered Burma the worst posting in the Empire, though others enjoyed the prosperity they found there. Rudyard Kipling captures the seductive roughness and remoteness of the country in his poem, Mandalay:

Ship me somewheres east of Suez, where the best is like the worst,
Where there aren’t no Ten Commandments an’ a man can raise a thirst

Mandalay lies far inland in Burma, and travelers reached it via steamer up the Irrawaddy River, chugging their way north from Rangoon.

It’s entertaining to picture Kipling in Burma, perhaps sitting in Rangoon’s Pegu Club, sipping one of its signature drinks as he writes his famous lines:

On the road to Mandalay,
Where the flyin’-fishes play,
An’ the dawn comes up like thunder outer China ‘crost the Bay!

Makes you want to sip a nice, smooth Pegu Club Cocktail.  Or two.  Or three.

But be careful. One too many, and you’ll know why the dawn comes up like thunder.

Posted by Kitchen Riffs at 9:12 AM

Thanks for introducing me to a new cocktail.

I've long steered away from the Cointreau drinks, thinking they were too sweet for my taste. But seeing your descriptions of the Martini and the Manhattan has convinced me that we enjoy a lot of the same flavors in our cocktails.

I'm looking forward to trying the Pegu Club now... And I suppose I'll be making a Sidecar, too, as long as I'm stocking the orange liqueur!

Hi Gordon, almost any drink with lemon or lime will require some sweetening. The trick is balancing the citrus/sugar ratio. You might like a bit less Cointreau than I specify, but I doubt it - the drink is delicious as is. My opinion, of course. Anyway, between the Pegu Club, the Sidecar, the Mai Tai, and the Margarita (just to mention a few drinks where Cointreau works well) you'll have plenty of uses for Cointreau. Thanks for your comment.

For all the times I've read your posts, I cannot believe I missed this. My Father was a radioman in Burma in WWII. His entire company was wiped out and he and his fellow radioman traveled alone by compass from the Irriwaddy to Calcutta where they met up with a corps of limeys in a bar in Calcutta. He didnt report in for two days so maybe he was drinking these! Definately my next cocktail to make!

Hi Unknown, that would have been a logical reaction to his predicament. At least in my book. :-) Thanks for the comment.