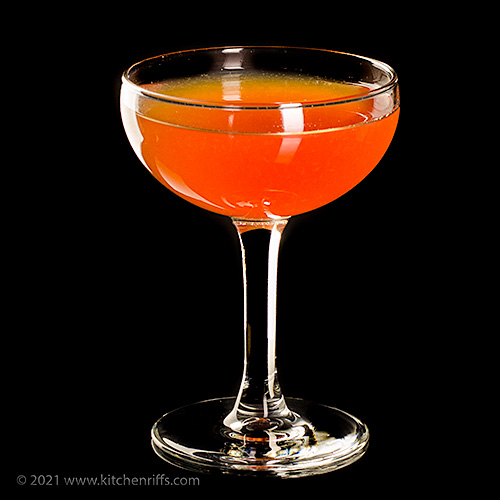 Bourbon and allspice dram pair up in this bracing autumnal pleaser

It’s October – and what’s not to like? Pleasingly cool evenings cry out for heartier food. Not to mention drinks with a bit of zip.

For the latter, consider the Lions’ Tail, a bourbon cocktail that features spicy allspice dram and zesty lime juice. Its lively flavor will chase away the chill.

Perfect for sharing with your sweetie while gazing into the fireplace. 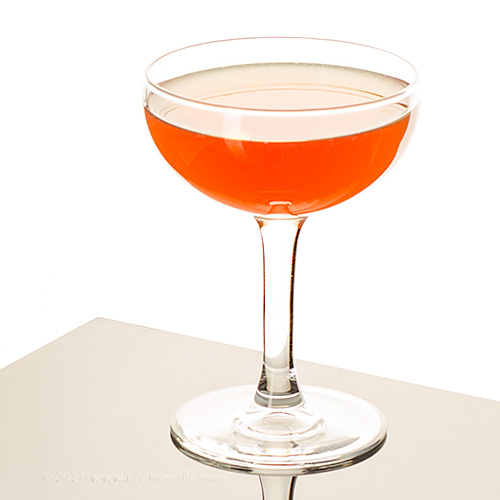 The Lion’s Tail contains an unusual combination of ingredients. For one, it requires allspice dram (aka pimento dram). It also contains lime juice, which typically pairs with rum (lemon is more common for bourbon). Somehow, though, lime works in this drink.

The Lion’s Tail probably was created during the Prohibition era, or shortly after. More history later.

We learned about this drink from Ted Haigh’s Vintage Spirits and Forgotten Cocktails. Our recipe is slightly adapted from his. 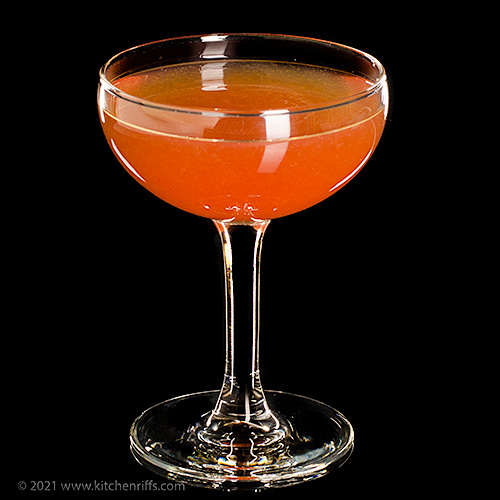 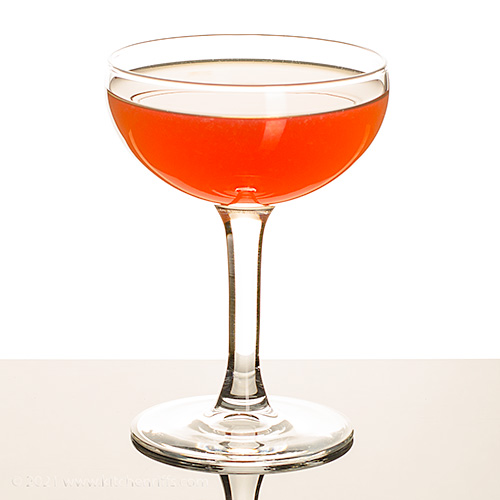 “Yum, this drink is fit for a lion king!” said Mrs. Kitchen Riffs. “And our cat, Kitty Riffs, would approve of the name.”

“I’d be li-on if I said I was roaring with laughter at that comment,” said Mrs K R.

She doesn’t pussyfoot around with her opinions. Maybe it’s time for a cat nap.