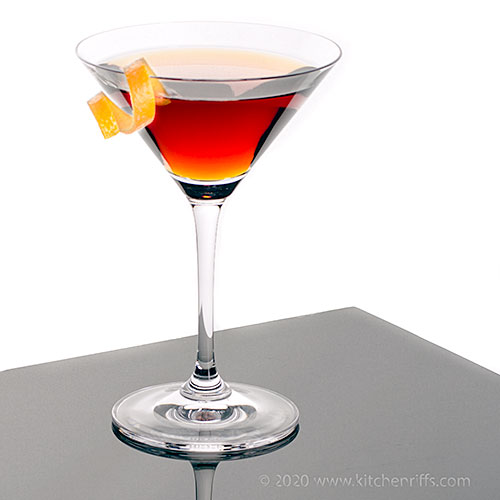 This timeless charmer will intrigue and satisfy

The US had an election last month, and the results are in: We need a drink! And what more appropriate choice than the Liberal Cocktail?

It’s a bipartisan standard that dates back at least 125 years. So if you’re hankering after some traditional values, this is your drink.

Mix up a round of these beauties, then give us your vote of thanks. 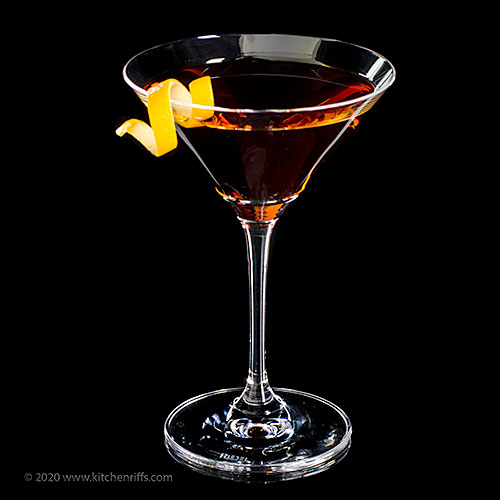 The Liberal is a variant of the Manhattan Cocktail and a close cousin of the Brooklyn Cocktail.

The Liberal is made with rye or bourbon whiskey, sweet vermouth, Picon liqueur (or a substitute), and orange bitters. The drink’s distinctive flavor owes much to the bitterness of Picon (which is often called Amer Picon because “amer” means bitter in French). See the Notes for more on Picon. 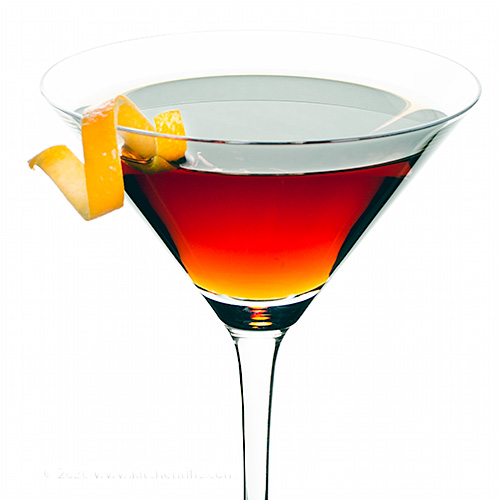 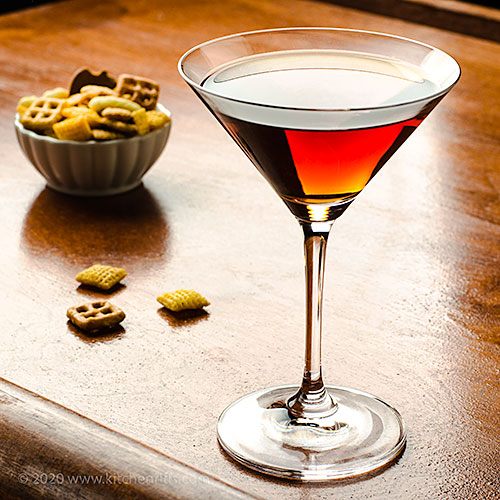 “This drink is the winning ticket,” said Mrs Kitchen Riffs. “And much needed after that l-o-n-g election season.”

“Good thing I’ve filled your glass to the rim,” I said. “You might say it’s a liberal pour.”

“Not to mention one satisfying sip,” said Mrs K R. “A flavor filibuster, in fact.”

“Fortunately, there’s more where this came from,” I said. “When it comes to drinks, we have ways and means.”

“OK, another round of these, Mr Chairman,” said Mrs K R. “It wins by acclamation.”

I’ll take that as a vote of confidence.

Posted by Kitchen Riffs at 8:00 AM