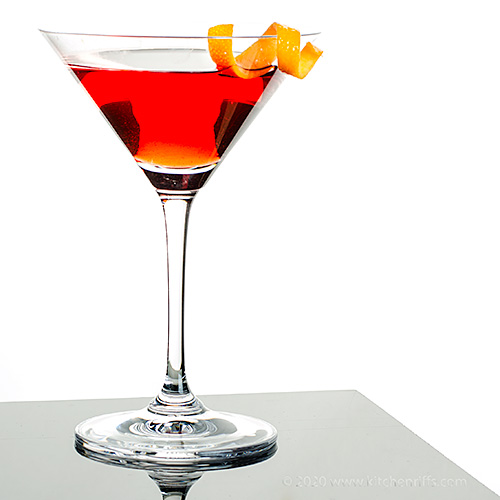 Make friends with a Prohibition-era charmer

The Old Pal is practically cocktail royalty. His daddy is the classic Negroni. And his sibling is the charming Boulevardier Cocktail.

The Old Pal himself sports rye, dry vermouth, and Campari. That makes him the lightest, driest, and spiciest of the trio.

Just the personality you want in an old pal, no? 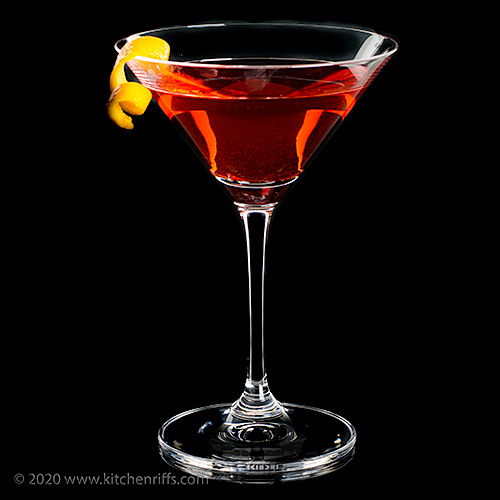 As with many classic cocktails, there’s a bit of mystery surrounding the drink’s origins. More in the Notes.

But it’s clear that the Old Pal is related to the Negroni -– a wonderful mixture of gin, sweet vermouth, and Campari. And to the Boulevardier, which uses bourbon in place of gin. 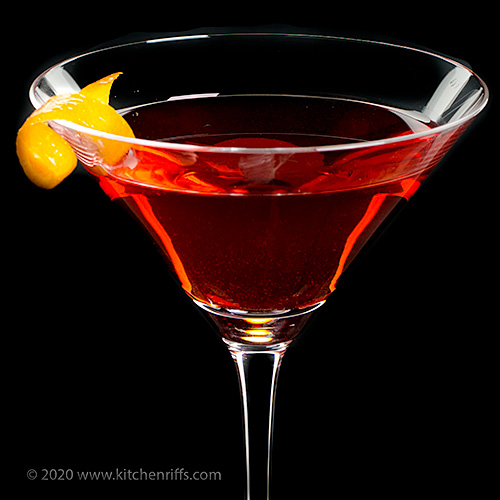 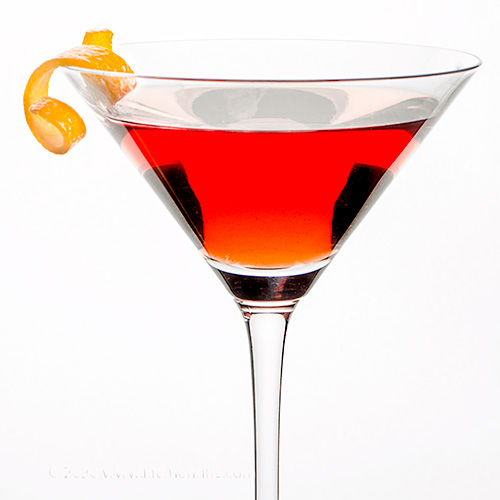 “How do you do?” said Mrs. Kitchen Riffs. “I love to make friends with new drinks.”

Sure thing. That’s what old pals are for.