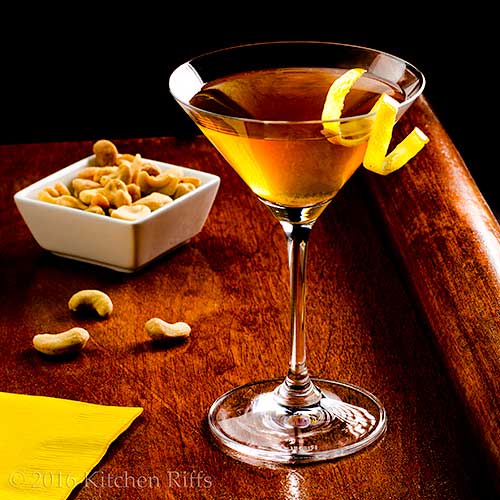 A smooth charmer from a legendary mixologist

We love to toast special occasions. Birthdays. Anniversaries. Fridays. We’ll drink to them all.

Including leap year. And since that comes around just once every four years, it calls for a special cocktail, don’t you think?

Lucky for us, bartender extraordinaire Harry Craddock felt the same way. So in 1928, he invented the Leap Year Cocktail (at London’s Savoy Hotel, where he was working at the time). His creation is a slightly sweet—but totally delectable—Martini-like drink.

Once you taste it, you probably won’t wait 4 years to have another. 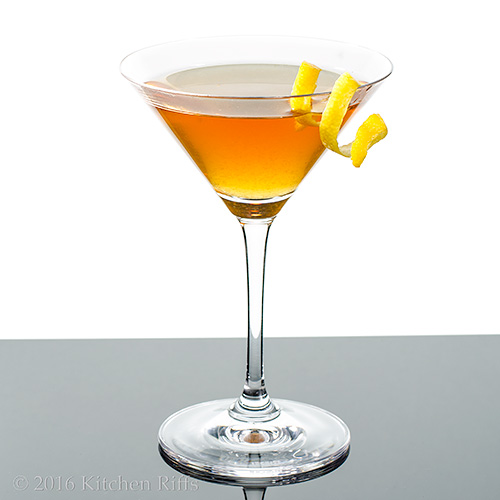 This drink features a tongue-tingling mixture of gin, sweet vermouth, and Grand Marnier, with just a hint of fresh lemon juice. It’s slightly sweet, but the lemon balances that nicely.

Despite the touch of sweetness, this makes a superb before-dinner drink. It’s refreshing and excites the palate for the food to come.

We adapted our recipe from the version that Harry Craddock published in his Savoy Cocktail Book. 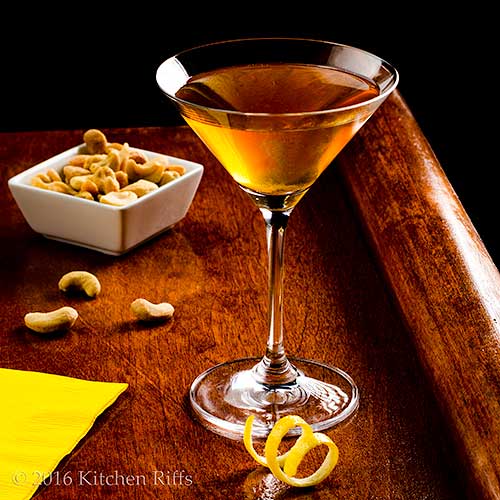 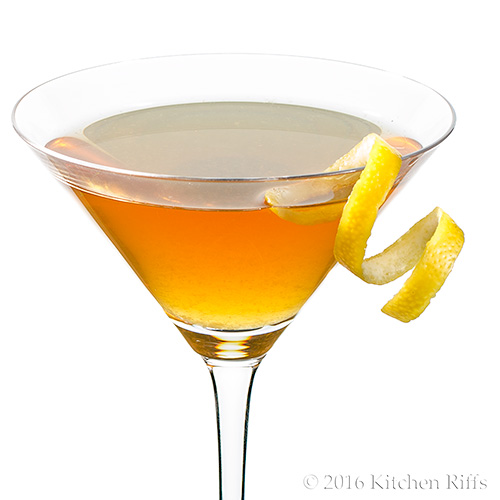 “I thought the mix of ingredients sounded odd at first,” said Mrs K R. “But Harry Craddock knew his stuff. So I took a leap of faith.”

“Well, we always leap at the chance to try a new drink,” I said.

“And rarely bother to look before we leap,” said Mrs K R. “Because what would be the fun in that?”