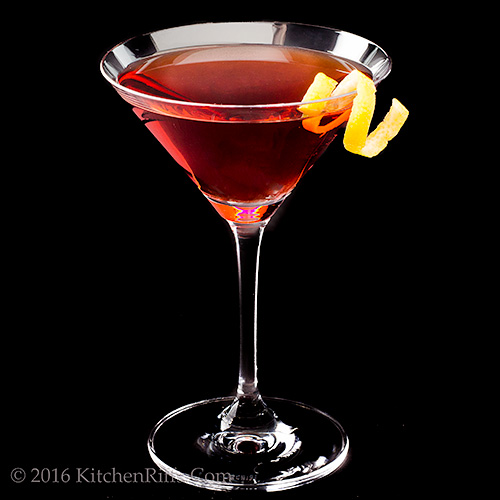 This bourbon “Negroni” is the perfect autumn drink

Ever had a Boulevardier Cocktail? Right, we didn’t think so.

But you probably know the Negroni — that delectable combo of gin, Campari, and sweet vermouth. It’s become trendy during the past few years. Well, just swap bourbon for gin, and you have the Boulevardier.

This cocktail has a bittersweet flavor that makes it perfect as a pre-dinner drink. And bourbon gives everything a nice, warm glow – so it’s welcome as autumn approaches in our part of the world.

Time to haul out those sweaters and mix up a Boulevardier. You’ll need to take the chill off. 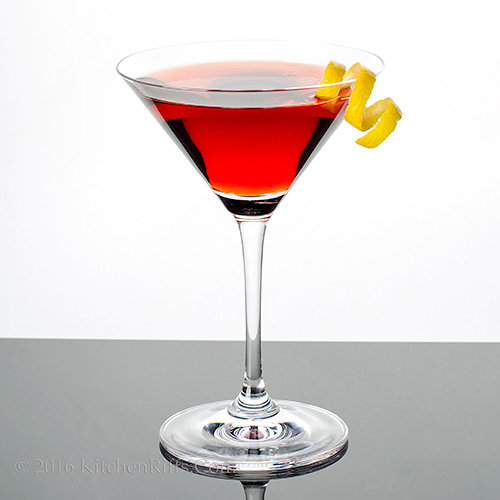 The word “boulevardier” (bool-uh-var-dee-AY), a French term, refers to an urban bon vivant who frequents fashionable places. Think of a dandy (wearing a boutonniere, of course) strolling along a swank boulevard – say 5th Avenue or Rodeo Drive.

We learned about this drink from Ted Haigh’s Vintage Spirits and Forgotten Cocktails (one of the most fun cocktail books we know). 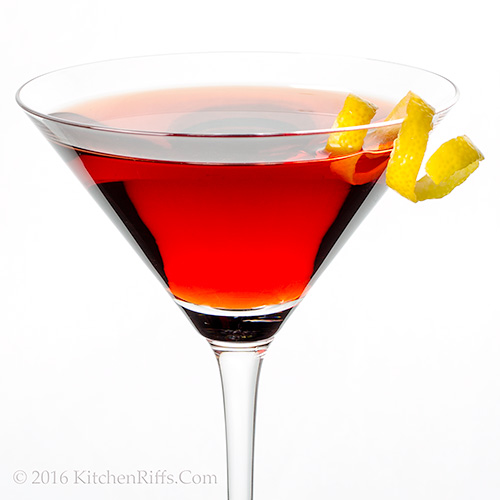 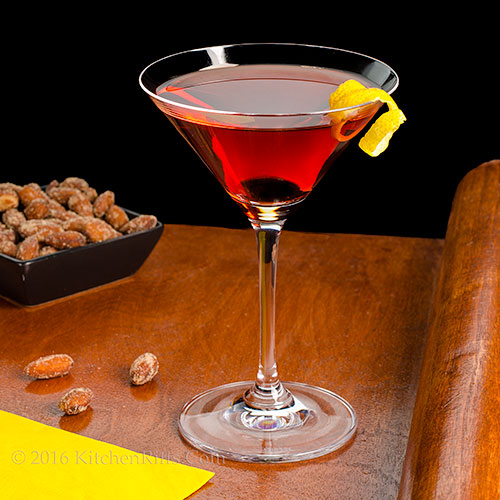 “Great color, too,” I said. “It definitely has street appeal.”

“Have to watch out though,” said Mrs K R. “Too many of these could put us on the road to ruin.”

“Yup,” I said. “Have to use street smarts with this one.”

“That’s our limit,” I agreed. “Don’t want to wake up on the Boulevard of Broken Dreams.”

You may also enjoy reading about:
Negroni Cocktail
Manhattan Cocktail
Martini Cocktail
Americano Cocktail
Rosita Cocktail
Scofflaw Cocktail
Cocktail Basics
Or check out the index for more
Posted by Kitchen Riffs at 8:30 AM