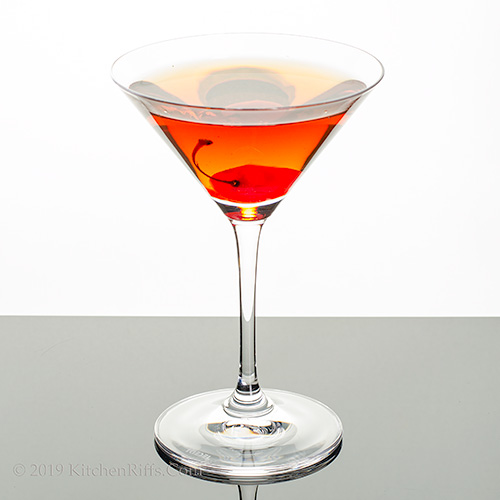 A 19th century classic with smooth (but complex) flavor

As summer fades into fall, we’re looking for weightier cocktails – but ones that still remind us of sunny summer days.

Enter the East India Cocktail. Its name reflects the glory days of the British Empire, when India was the jewel in the crown.

And the drink’s flavor? Well, that’s the real jewel. 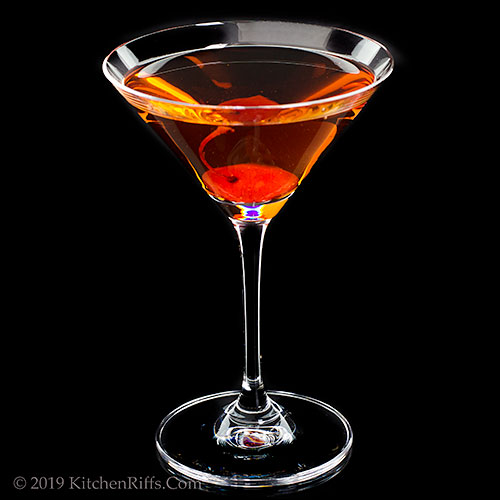 There are several versions of this cocktail, but all contain some ratio of brandy, orange curaçao, and maraschino liqueur. The wild card seems to be which sweetener to use. Most versions call for pineapple syrup. But we favor Ted Haigh’s recipe from Vintage Spirits and Forgotten Cocktails, which substitutes raspberry syrup. We think it has a brighter, cleaner flavor.

Haigh’s recipe calls for a hefty 3 ounces of brandy. That’s a lot, so we usually split one drink between the two of us. Your mileage may vary.

This recipe takes about 5 minutes to prepare and serves one (or two). 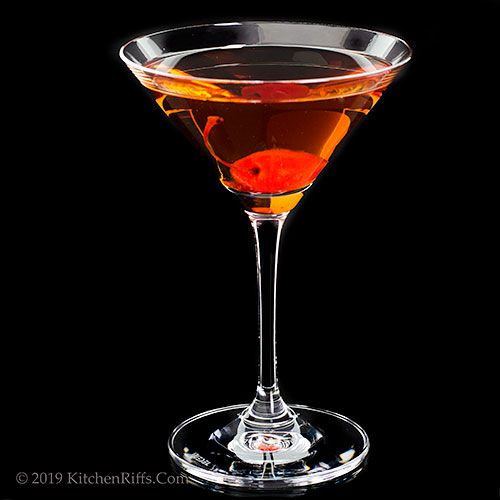 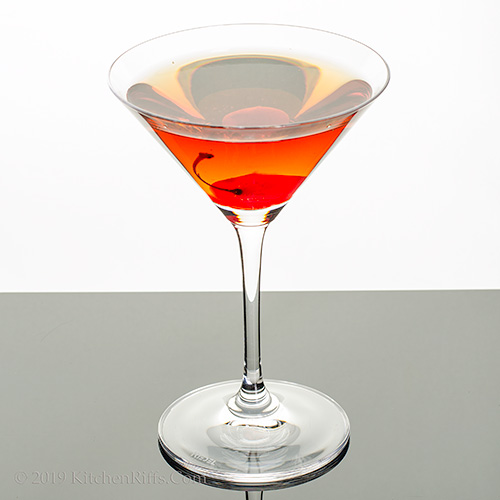 “Is that a request for another round?” I asked.

My Mrs K R – she leaves no stone unturned.