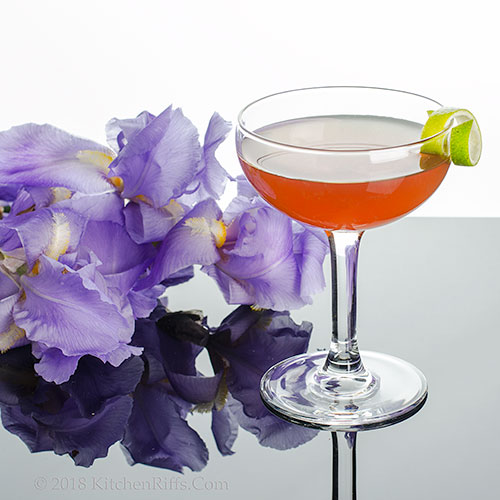 A pre-Prohibition charmer for the #MeToo era

Fluffy Ruffles? Is that a thing?

Indeed it is. A person, actually – albeit in comic-strip form. And her namesake drink has sensational flavor.

The name evokes fancy dress, so it’s perfect for weddings, graduation parties, and other June events.

But it also recalls an earlier era of women’s activism (more about that later). So feel free to drink it in jeans or yoga pants. We found this cocktail while browsing Harry Craddock’s The Savoy Cocktail Book. Craddock was a legendary barman who invented many drinks—though not this one. Hugo R. Ensslin probably was the first to write about this cocktail (in the second edition of his 1917 gem, Recipes for Mixed Drinks).

But did Ensslin originate the Fluffy Ruffles? No one knows. It may have been invented to promote a 1908 Broadway musical of the same name. The musical was based on the then-popular Fluffy Ruffles comic strip that ran in the New York Herald (see Notes).

The original recipe calls for this drink to be shaken along with the hollowed-out hull (rind) of a lime. Instead of the lime hull, we substitute a small amount of fresh lime juice, which we think makes for a better drink (see Notes). 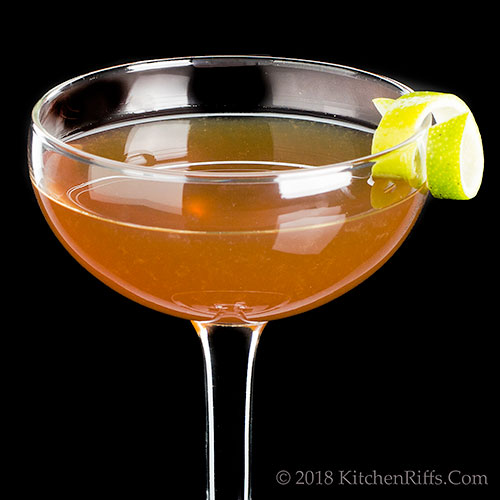 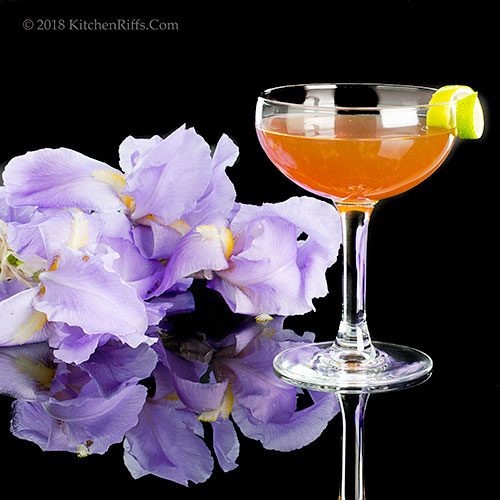 “Yup,” I said, peering at an old comic strip I’d found online. “She was quite the star in her day.”

“Interesting how Fluffy never really got ruffled,” said Mrs K R, peering over my shoulder. “Even when she was surrounded by a gang of Harvey Weinsteins in boater hats.”

“She was always cool and dignified,” I said. “It was the men around her who caused the trouble.”

“But it was always Fluffy who lost her job,” said Mrs K R. “Funny how that works.”

“And those were the guys who brought us Prohibition,” I said.