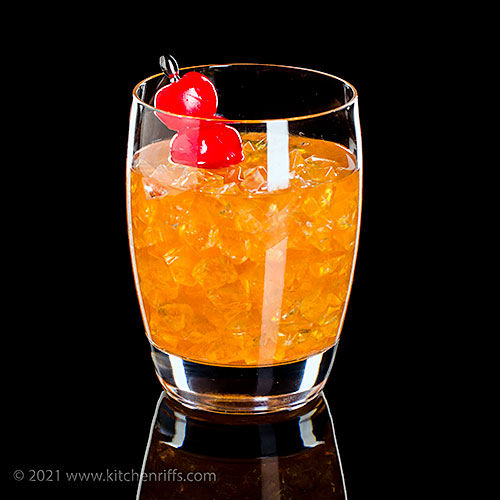 This 1940s Tiki charmer is a great summer cooler

The Test Pilot Cocktail (which launched a host of imitators like the Jet Pilot, Ace Pilot, Space Pilot, and Astronaut) was invented by Tiki innovator Donn Beach. We say more about the history in the Notes.

For now, you just need to know that this slow sipper has two kinds of rum, plus other invigorating ingredients. The result in a spicy tongue tingler. You’ll love lingering over it on a lazy summer afternoon.

Because you probably don’t do enough lingering, do you? 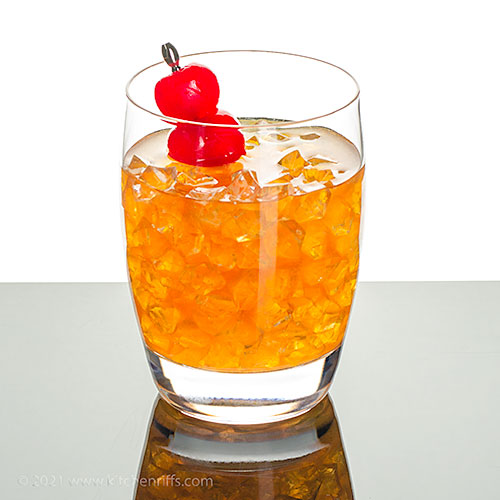 As is the case with many Tiki drinks, this one requires a longish list of ingredients. So it’s a bit more work to prepare than some other cocktails. But the effort is worth it. 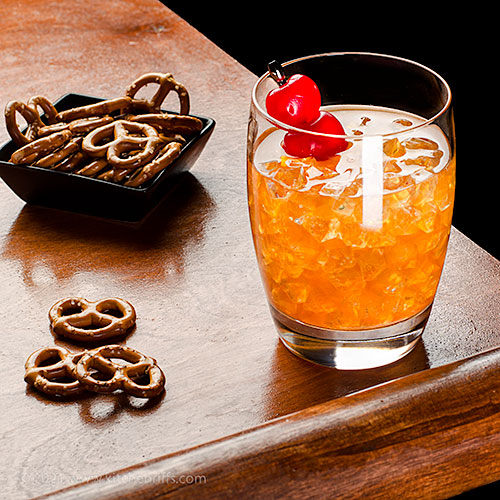 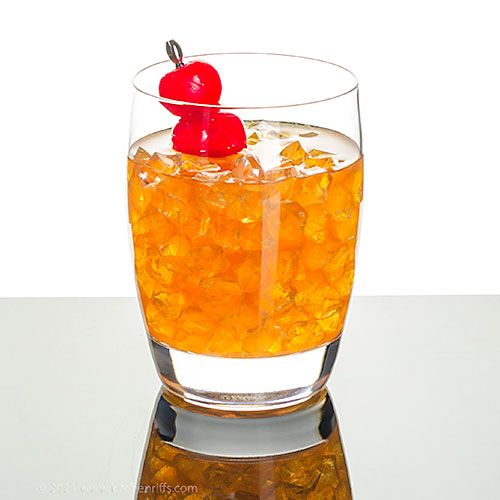 “Chuck Yeager would be proud,” said Mrs. Kitchen Riffs. “This drink has the right stuff.”

“Yup, fly me to the moon,” I said. “Think we’re having more fun than Jeff Bezos.”

“Shorts and flip-flops are all we need on Planet Riffs,” I said. “We’re taste pilots!”

But one giant leap for me.

You may also enjoy reading about additional drinks that contain falernum: