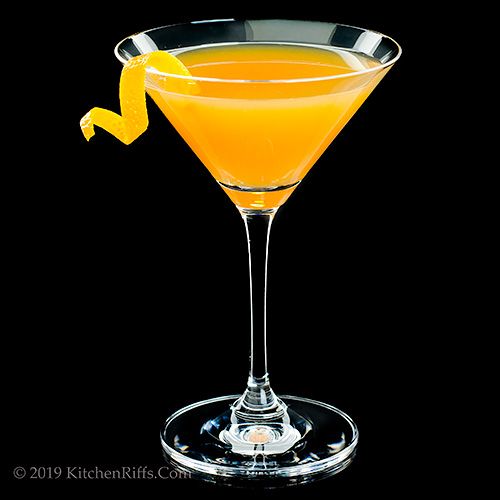 Watch out for those scary little ghosts and goblins! We hear they’re out in force this time of year. Fortunately, they can be deflected with small candy bars.

But you may need something stronger when they haunt your house. So how about
the Satan’s Whiskers Cocktail? It has spooky good flavor and a name that fits right in with Halloween. Plus it’s not too boozy, so you can drink it on a school night. 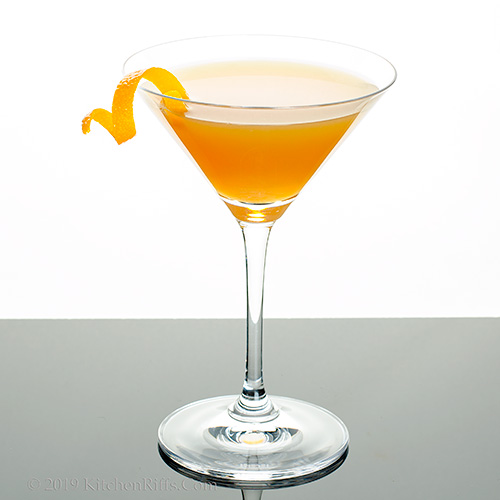 The Satan’s Whiskers has two well-known variations: “straight” and “curled.” The straight version contains Grand Marnier liqueur, while the curled contains generic orange curaçao. (Grand Marnier is actually a premium orange curaçao. But we think its flavor tends to be smoother and richer – less curly, you might say.)

The Satan’s Whiskers also features gin, dry vermouth, sweet vermouth, orange juice, and orange bitters. Its flavor profile is similar to that of The Bronx Cocktail and The Income Tax Cocktail. 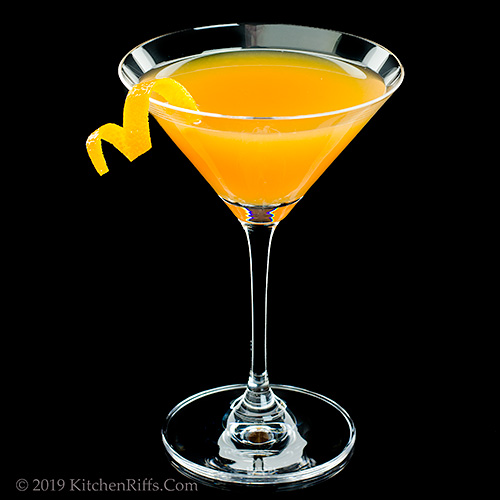 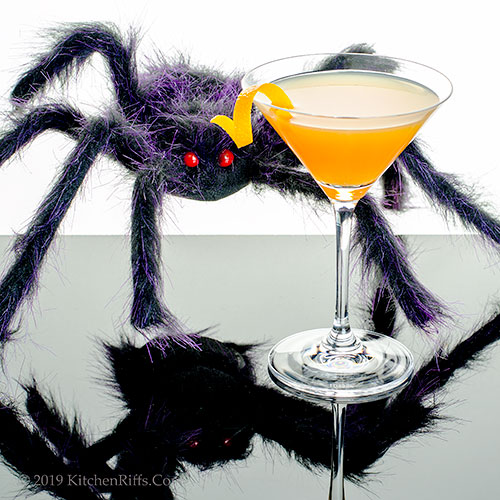 Speak of the Devil

“Fiendishly tasty too,” I said.

“Though not too heavy on the alcohol,” said Mrs K R. “So how about conjuring us another round of this demonic potion?”

“Right away,” I said. “Idle hands are the devil’s workshop.”

Double, double. But no toil or trouble.