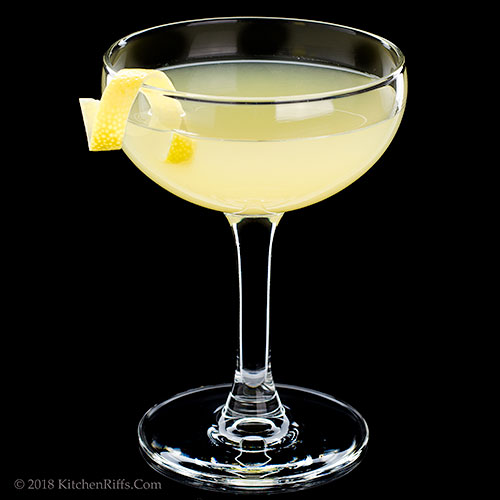 We’re back from a cruise that took us from Hawaii to Tahiti. But our heads remain in vacation mode, so we’re still craving beach drinks.

Royal Hawaiian Cocktail to the rescue! It features tongue-tingling dry gin and lemon, plus pineapple juice for that tropical touch. 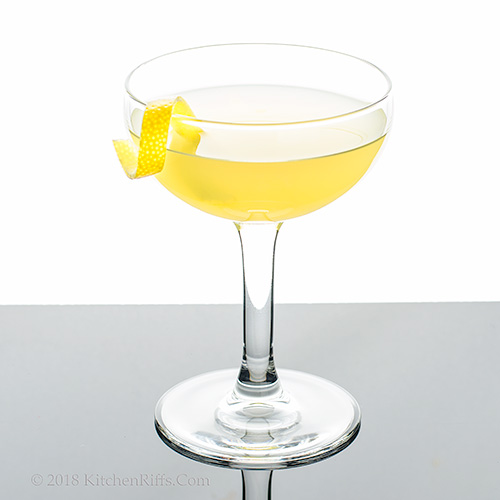 The Royal Hawaiian Cocktail is one of the few gin-based Tiki drinks (rum is the most popular spirit for Tiki cocktails). Combine that gin with pineapple juice, lemon juice, and orgeat syrup, and you have a pleasant sipper that’s perfect for relaxing poolside. Or enjoying by a crackling fire when you want to remember summer’s warmth. 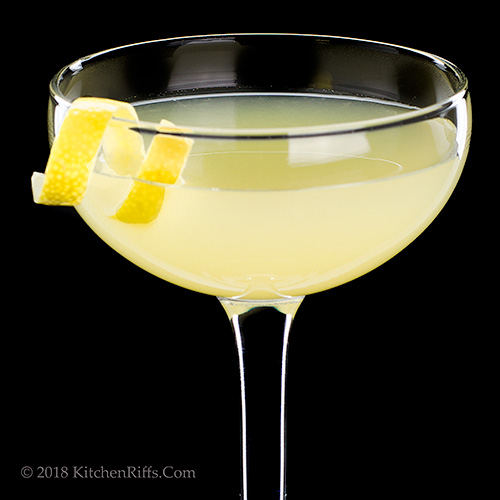 “Sure was,” I said. “We started off in Honolulu. Saw Pearl Harbor and climbed the Makapu’u Lighthouse Trail. Then sailed to Hilo, on the Big Island.”

“Where we visited Volcanoes National Park,” said Mrs K R. “And saw Kilauea, which is still making her power felt.”

“Then sailed the Pacific for 4 days, enjoying great lectures along the way on Polynesian culture, coral reefs, and other interesting topics,” I said. “Then reached Nuku Hiva.”

“And on to the atoll of Fakarava,” I said.

“Then visited the islands of Bora Bora, Raiatea, and Moorea,” I said. “Lots of fun tours, off-road adventures, and dolphin watching.”

“Moorea might be the prettiest place I’ve ever seen,” said Mrs K R.

“And finally ended up in Papeete, on the island of Tahiti,” I said.

“Where we took a jeep safari up into the mountains to look at waterfalls,” said Mrs K R. “And the next day sat on a beautiful black-sand beach, watching the waves roll in while the palms swayed in the breeze.”

“The only rough part was the long flight home,” I said.

“Which is why we needed one of these when we finally got home,” I said, raising my glass.

“I might need another one right now,” said Mrs K R.