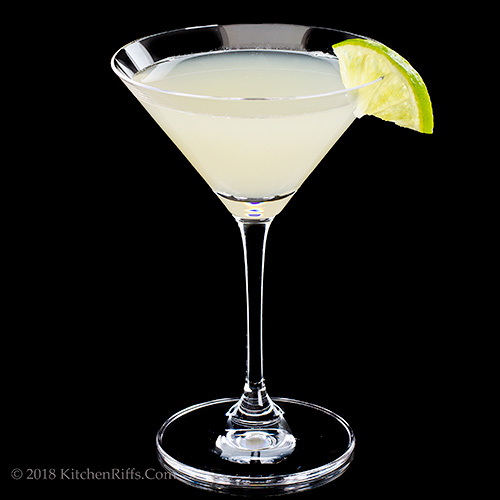 Ernest Hemingway liked to drink. Often. In quantity. And long into the night.

He inspired some drinks, too. Including this one, most likely. It features grapefruit juice – one of his favored cocktail mixers.

So Hemingway loved this drink. We predict you will too. But watch that quantity thing. 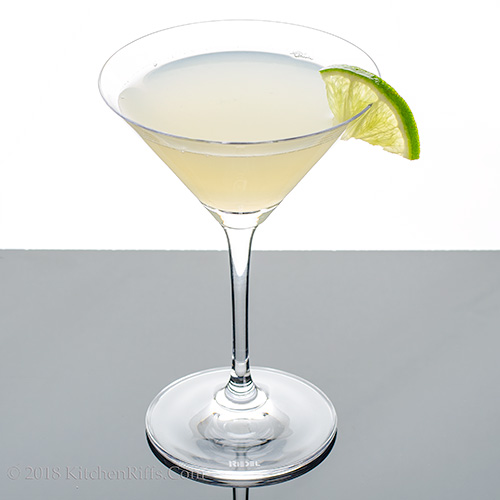 The classic Daiquiri Cocktail is a soothing mix of light rum, lime juice, and simple syrup or sugar. The Hemingway Daiquiri drops the sugar (usually) but adds grapefruit juice and maraschino liqueur. The result is an even more refreshing take on the classic.

We’ve seen numerous recipes for this drink, and have tried several. The one we post here is our favorite, though we discuss alternatives in the Notes. 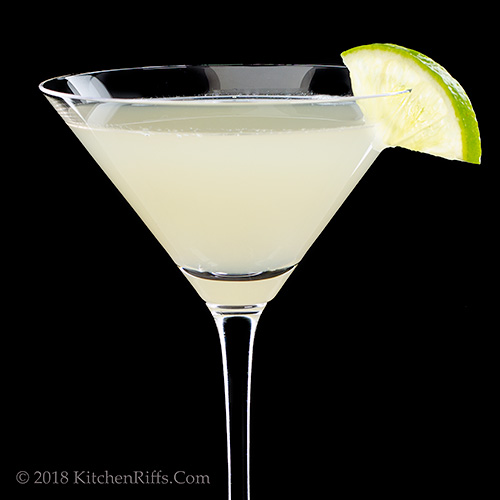 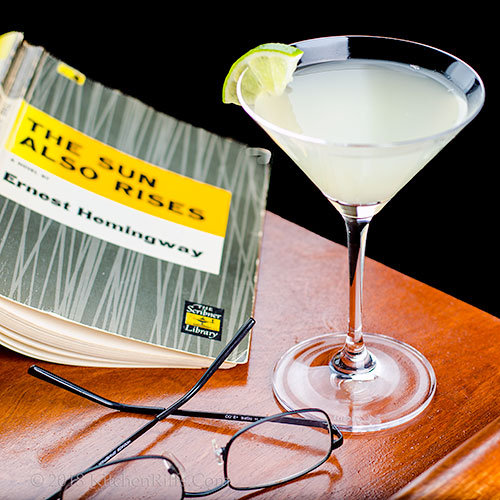 For Whom the Barkeep Pours

“Though definitely faster if he had the doble version of this drink,” I said.

“Maybe I should toss one back,” I said. “And see if I’m still like the romantic young hero of A Farewell to Arms.”