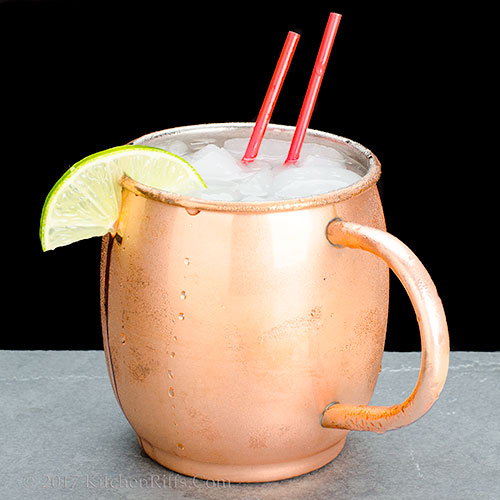 The drink that put vodka on the US map

Vodka may now be the most popular spirit in the United States. But back when this drink was invented (in the 1940s), few Americans had ever encountered it.

Then the Moscow Mule took the country by storm. And Americans started a love affair with vodka that still goes strong today.

One taste of this tall, slow sipper and you’ll see why. Because what could be better than vodka and lime juice topped off with spicy ginger beer? 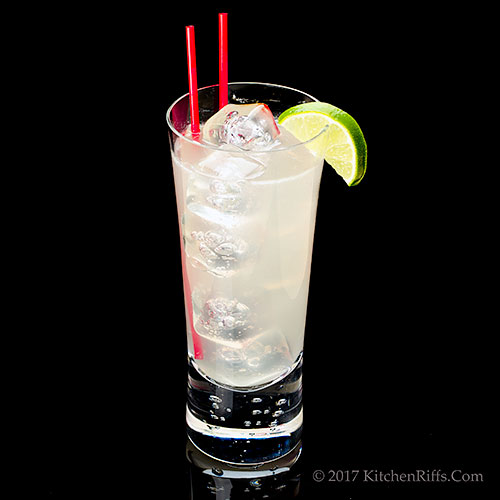 This drink is traditionally served in a copper mug. The mugs look nice, and you can find them in many housewares stores (or via mail order). But any tall glass will work. You can even use a double rocks glass. Just go with a glass that holds a volume of 10 ounces or so.

BTW, if you’re in a hurry, you can pour this drink by eye (without measuring). Just put ice in your glass of choice, add as much vodka and lime juice as you fancy, then pour in enough ginger beer to top it up. 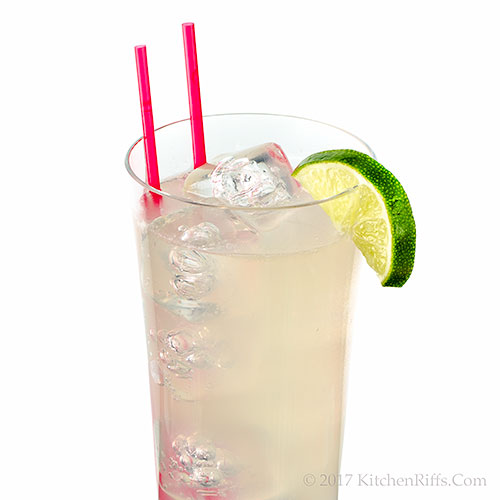 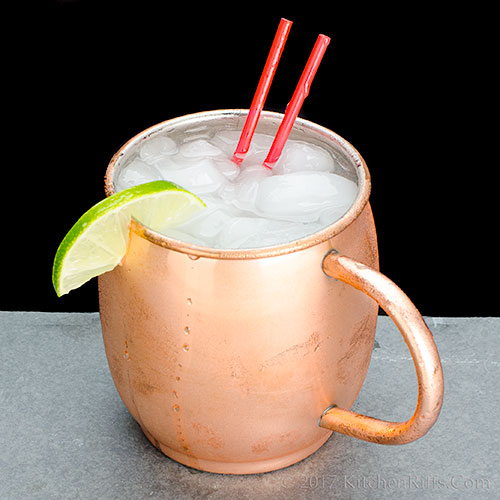 “Whoa, this drink has a nice kick,” said Mrs Kitchen Riffs. “Fitting, given the name.”

“Versatile, too,” I said. “It could keep us warm during those long Russian winters, but it’s also perfect for summer sipping.”

“So you’re saying it works like a mule?” said Mrs K R.