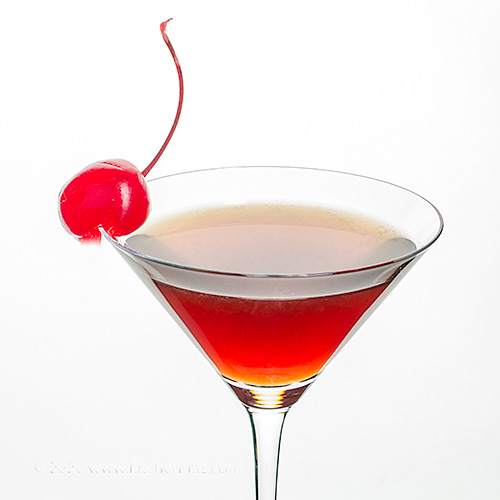 This 1904 creation features an unusual combo: Scotch and sloe gin

It’s rare to find a cocktail that uses Scotch. But one that adds sloe gin to the mix? And absinthe? Sounds bizarre, we admit. So of course we had to try it.

And are we glad we did! The flavor is outstanding – much more enticing than the sum of its parts. 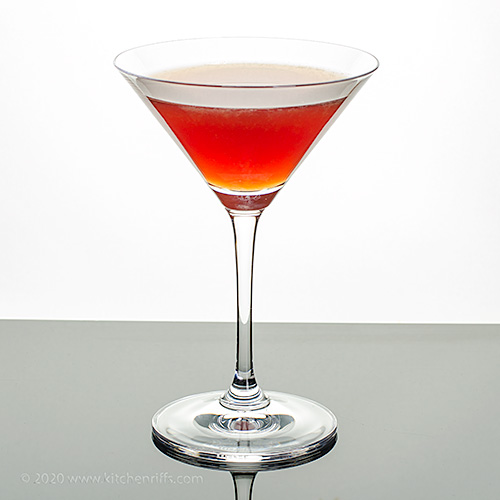 We found this drink by way of cocktail historian extraordinaire David Wondrich. He’s written about this drink over the years, and each time he’s presented slightly different recipes. That’s typical for cocktails – the way they’re made often evolves over time as tastes change.

The recipe we discuss here is our favorite. But you may want to tinker with it by adding a bit more (or less) Scotch and/or sloe gin. 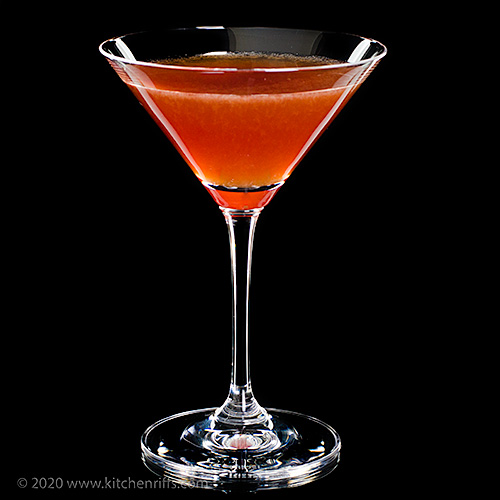 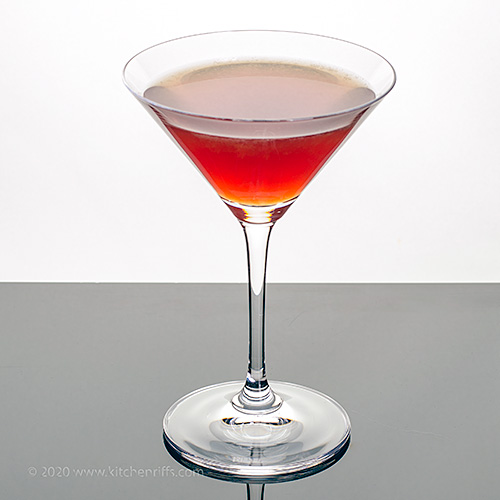 Life in the Sloe Lane

“That combo gins up one heck of a drink,” I said.

“Thought you were trying to scotch the puns,” I said.

Guess I better sloe down.

Posted by Kitchen Riffs at 8:00 AM