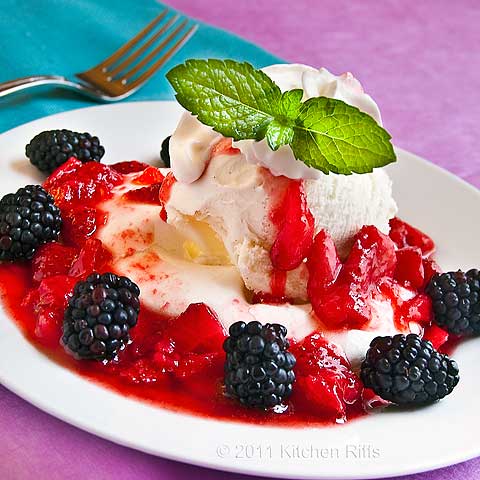 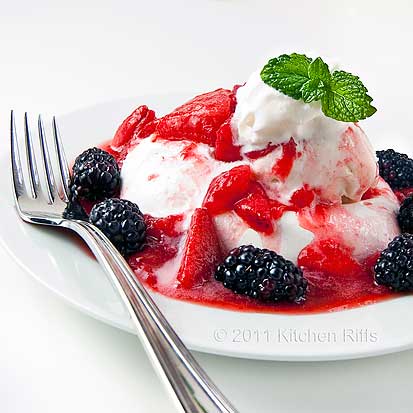 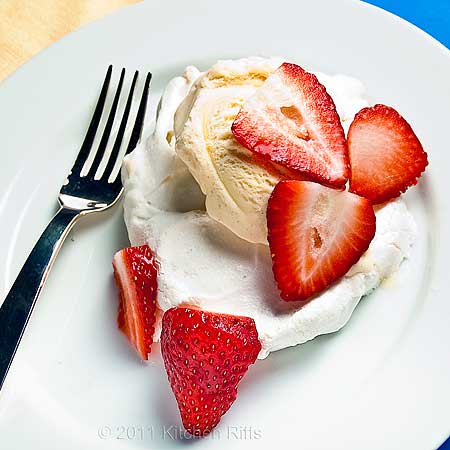 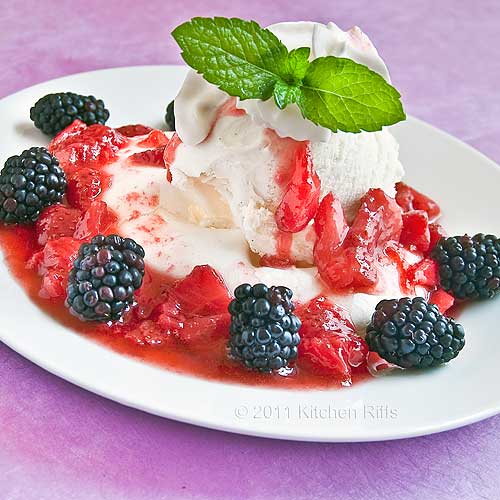 Hi Liz, thanks for your comment! Meringues really are very good, and even better, they're pretty easy to make.

Riff, you tug my heart strings. Love you back. Mom

Looks delicious. Félicitations to you and your lovely sister!

@ Max, thanks. Glad you enjoyed it.

I tried my first meringues a few days ago and had decent success but I want to try it again. Yours look beautiful!

Hi Lucy, meringues are fun to make, aren't they? Thanks for the compliment on the photos.

These meringues are beautiful! I can't believe this was your first attempt! I loved your 'note' section, too. I have never tried to make macarons or meringues before...but I might just have to give your recipe a try! Thanks for sharing it! : )

I love meringues! They are one of my favorite because they are sort of a blank slate for what you want in them/ flavoring them, and they aren't rich (which is good for my body). Plus, they are fun to make I think. I love whipping up the egg whites!

@Anne, thanks for the compliment! Meringues really are pretty easy to make, and so good. I think you'd enjoy making them.

@Meri, thanks for your comment! You're right, meringues really aren't rich (the toppings, on the other hand . . .). Plus I think they're really pretty just by themselves, without toppings added.

Great post! I make meringues at the beginning of summer every year and store them in tins to make a quick summer dessert. My favorite is Pavlova's, the Australian dessert which is with fresh berries and whip cream. I make them with a little dent in the center, like a nest, to hold the berries. I use the backside of my spoon to make the nest.

Hi Kathleen, I haven't heard of Pavlova before. Sounds delicious. I'll have to give that a try. Good tip re the back of your spoon to make the nest, too. Thanks for the comment.

Did I mention that I love meringues? (You might have guessed that.) I have one recipe that uses vinegar and one that uses cream of tartar, and I didn't stop to think why until I read this post. Thanks!

Oh, and I love Pavlova too.

Hi Beth, I gather from your other comment that meringues were one of your favs! They're great, aren't they? We haven't done Pavlova - really need to do that. Thanks for the comment.